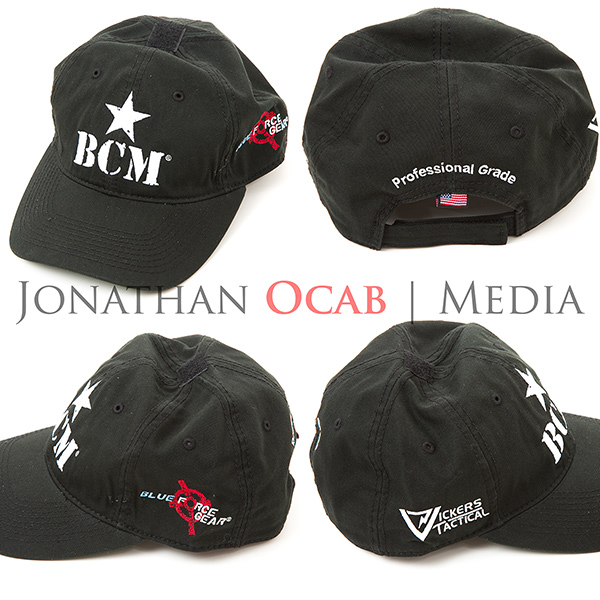 How can you get down on this? It’s simple, but it requires twitter.

Or copy and paste the following into your twitter client: