Ever since the early days of the National Matches at Camp Perry over 100 years ago, Service Rifle competitions have always been using metallic or iron sights. This is because the standard issue Service Rifle to the United States military has used iron sights: 1903/1903A3, M1 Garand, M14, and M16. But in the past ten or so years, the military began taking the venerable M16A2 and M16A4 variants with their carry handle upper receivers (with the integrated rear sight) and issuing a flat top, Picatinny railed M16 rifle with a Trijicon ACOG RCO as the primary sighting system. 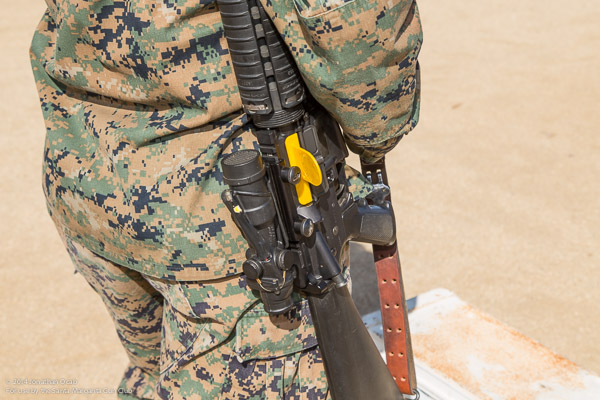 The Civilian Marksmanship Program which is the governing body of the National Matches (outside of NRA week) and the organization that manages the Distinguished Badge Program, has announced a several significant changes to Service Rifle competitions.

Starting in 2016, Service Rifles will be allowed to use any fixed or variable magnified optical sighting system with a magnification no greater than 4.5x.

Several other changes to Service Rifle include the allowance of any M16/AR15 rifle with a barrel 20″ or less in length and collapsible stocks (without cheek height adjustments).

Long before the recent official announcement of the new Service Rifle criteria by Gary Anderson, Director Civilian Marksmanship Emeritus, I pondered over the repercussions of scopes in High Power Service Rifle. In the end, I have come to the conclusion that this simply makes sense.

If Service Rifle competitions are dubbed “Service Rifle” because competitors use rifles configured like US military issued service rifles, then the fact that the standard issue rifles are now using Trijicon ACOG RCOs, then the rules need to adjust accordingly. 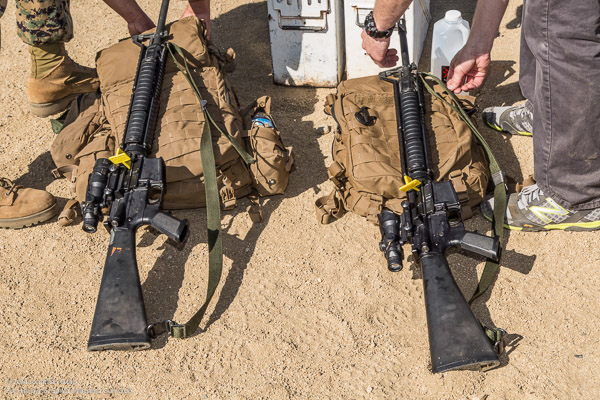 Of course, this gives credence to the argument that the CMP should have simply just allowed the use of ACOG RCOs, instead of *any* magnified optic with a maximum power of 4.5x. But I can’t give any reasoning for the CMP’s decision.

As far as the the prior generations of shooters who have cut their teeth in the iron sight era of Service Rifle shooting complaining that this “makes things easier,” this mentality is simply being stubborn.

If anything, I had it ‘easier’ when I earned my Distinguished Rifleman badge because I shot with a modern day AR15 that benefited from the accuracy advancements made up to now including: 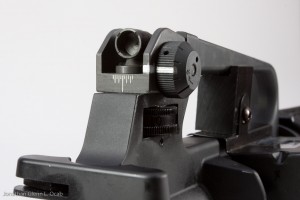 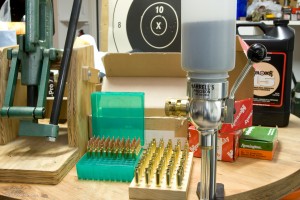 Not to mention the AR15 platform itself is simply easier to shoot compared to the .30-06 and .308 M1 Garand and M14 platforms in terms or recoil management and 3-position shooting (standing, sitting, and prone).

So for me to argue that the next generation of shooters will have it easier than me because they get to use scopes when I had to use iron sights is a bit hypocritical because I got to use the more accurate and more ‘forgiving’ M16/AR15 and platform whereas all the M1 and M14 shooters had to deal with bedding actions in wood stocks, higher season to season maintenance (hiring an armorer or gunsmith to rebarrel), and harder recoiling guns in the rapid fire stages. 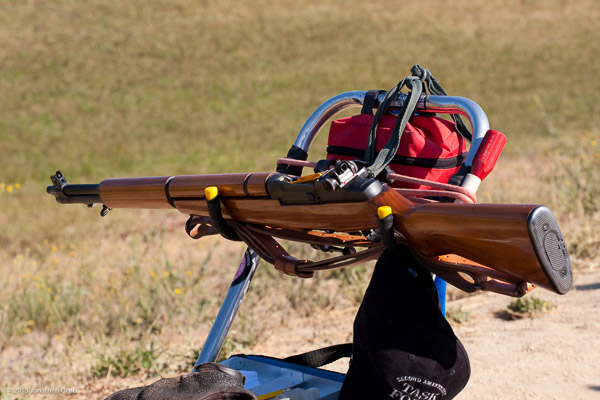 When it all comes down to it, shooting with a magnified optic doesn’t necessarily translate to a better shooter.

For anyone who has never seen or shot in a High Power competition, it’s all shot from position with or without a sling (no tripods or mechanical support). Standing position (no sling) at 200 yards, sitting with sling at 200 yards, prone with sling at 300 yards and 600 yards.

Even with a scope, it’s not going to be a cake walk. Shooting at 600 yards with a 4x optic will suffer from mirage, and anyone has an ACOG or something else without good adjustment turrets will find dealing with elevation and windage adjustments more tedious.

So aside from not having to deal with sight alignment, shooting Service Rifle with a scope will require the same fundamentals as with irons: proper position, good sight picture, clean trigger pull, and consistent shooting cadence. 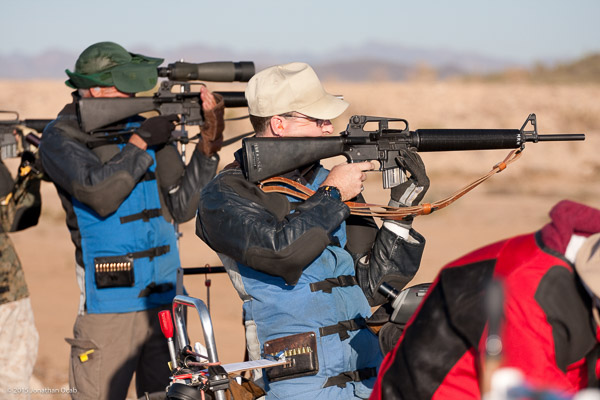 So to all the High Power competitors out there: Put down your pitchforks and relax. The sport isn’t being sullied. The spirit and fundamentals of marksmanship will still remain in High Power Service Rifle competitions.