I don’t want to come off sounding like a pitchman or giving an endorsement for a bank / credit card company, but I wanted to express my happiness with American Express, particularly in the past several months.

What has changed or developed with American Express in recent months that prompts me to dedicate a blog post to them? AmEx has taken a huge endeavor into integrating with social media. I can hear the sighs on the mention of ‘social media’, arguably the most (over)hyped trend at this moment. Be that as it may, social media is going to be a major market for years to come and has changed the Internet and how we view media outlets as a whole. 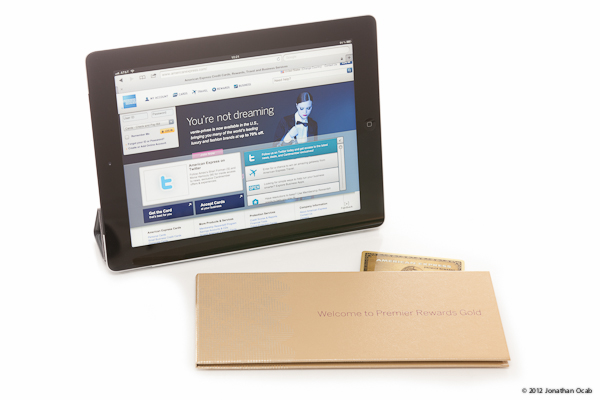 For example, I have my AmEx card synced with my Foursquare account. I leave the house and decide to stop by for gas at the local Shell gas station. I check-in at the Shell with Foursquare and I get a message that there’s a $3 of $25 purchase at the station I’m at. So I proceed to fill up my tank and pay with my AmEx card and receive a $3 credit several days later on my AmEx statement.

Another deal took place last December during the Christmas holiday season. AmEx implemented a deal called the American Express Gift Chain where if you spent a certain amount of money at specific online merchants (e.g. nikestore.com, zappos.com), you would automatically receive a randomly chosen gift for yourself *and* possibly three more to give away to your friends.

Most recently, AmEx has started implementing deals on Twitter where if you (re)tweet an AmEx tweet message or trend regarding a deal, you are enrolled in that respective deal and receive the benefit whenever you use your synced AmEx card as required.

If you do not have an American Express card, get one. Not just for the social media deals, but for AmEx benefits in general. You don’t need to get a Green/Gold/Platinum charge card with an annual fee. You can get a regular Blue credit card with no annual fee and reap the benefits of extended 1-year warranties on all of your purchases, 90-day purchase protection (up to $1000), and 90-day return protection (up to $300).

The one year extended warranty is worth an AmEx card alone. For instance, the trackpad on my MacBook Pro started failing after the factory warranty ended (and within the one year extended warranty provided by AmEx). I walked into the Apple Retail store, had them replace it for $100. I then filed a claim with AmEx, sent them the repair invoice, and AmEx credited me the $100 for the repair within a couple weeks. Simple.

I bought a dress shirt from Macy’s and within a month it developed a small tear at the left cuff. Slightly noticeable, but definitely not something I would want to wear for a good occasion. I filed a damage claim with AmEx and they credit my account for the cost of the shirt. Simple.

Anyway, I highly recommend you leverage your AmEx card to it’s full potential with social media and the tie-in deals that AmEx has with Foursquare, Facebook, Twitter, and various merchants who are participating with these companies. 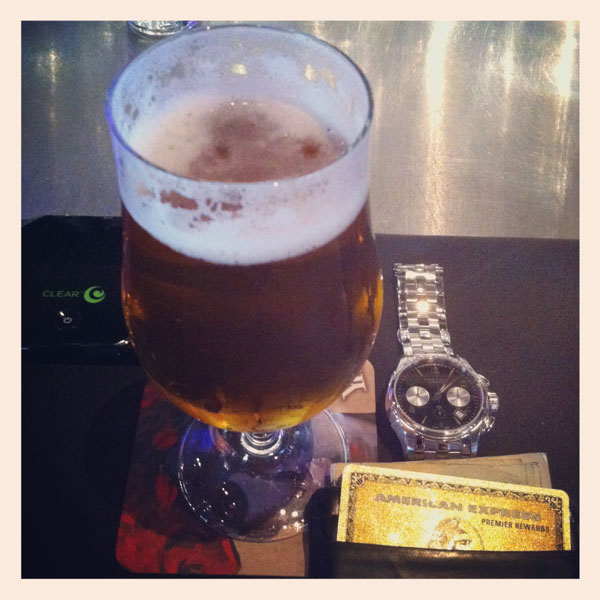