Back in my younger years, I used to be a fairly avid gamer. I played tons of Atari 2600 and the Nintendo Entertainment System dominated my 1980s. I still have my original NES (with R.O.B. and the Zapper, I might add), and my Sega Genesis and Sega CD. I became a PC gamer in the mid-1990s and on and skipped consoles in general after that.

I did pickup a Sega Dreamcast (which I still have), a Sony PSP, and a Nintendo DS along the way, but remained mainly a PC gamer.

During the mid-2000s, several factors contributed to my exit from gaming, primarily my career and my endeavor in competitive shooting.

I simply stopped building computers anymore because I only cared about uptime/functionality of my devices, so I stuck to Apple hardware and OS X, which essentially ended my PC gaming, as well..

In the past few years, I have been mobile gaming on my iPhone thanks to the ever increasing capabilities of smartphone devices.

But in the past several months, my interest in console gaming has been renewed, especially after coming across the Game Blitz Podcast.

The Game Blitz Podcast is a very insightful, entertaining, and informative discussion on video games and video game culture by the two co-owners of the Pink Gorilla Games stores in Seattle, Washington. 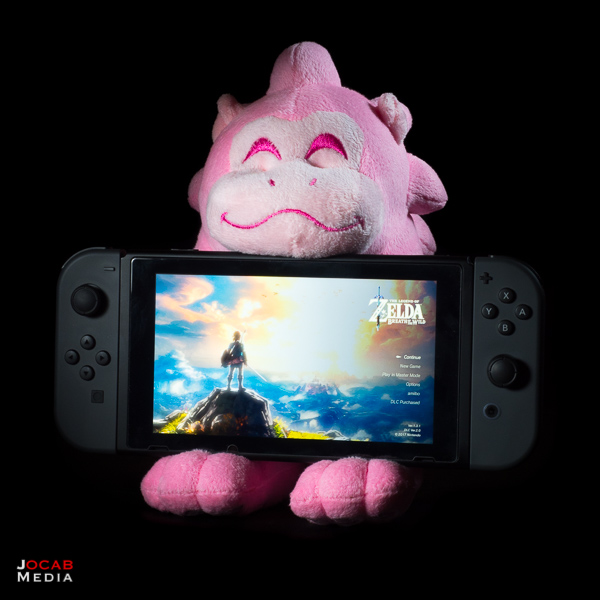 They cover the gamut of new and retro gaming and even though I came across their podcast after they had already put out more than thirty episodes, I have played back all their episodes. The Game Blitz Show podcast’s legitimate enthusiasm reminded me of what I used to enjoy about consoles and gaming.

This rejuvenation of interest in gaming coincided with the pending release of the Nintendo Switch. I was very interested in getting one and when it did come out in the United States, the supply was so scarce that I ended up not getting one, and did not commit the effort (or extra money) to try to get one at retail (or via scalpers). After the initial launch hype wore off, so did my own interest in the Switch.

It has only been three weeks since I acquired the Nintendo Switch, but I already have many hours committed to Breath of the Wild and I will have to say, this game alone is enough justification to get the Switch. The open-world environment is incredible and there is simply so much to explore, various side quests, and activities not directly related to the primary goal (defeating Ganon). 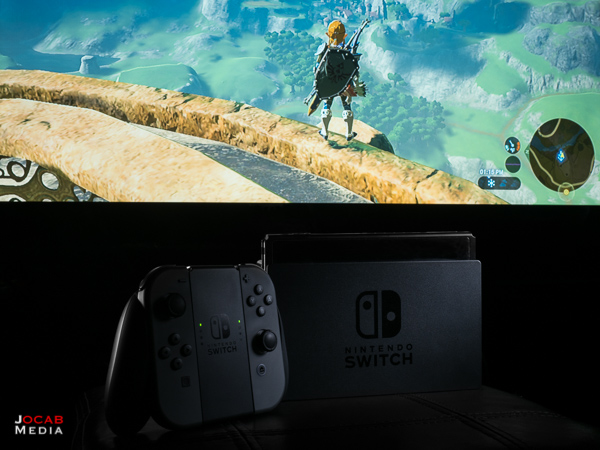 Rather, this post serves as testimony of my re-entry into console gaming thanks to the new hybrid console from Nintendo. Given that my lifestyle is very mobile, having a truly portable console brings a gaming platform that is very accommodating to my work and personal life.

I am looking forward to playing more games on the Switch, and already have a few pre-orders in place (Mario Odyssey, Doom, and Xenoblade Chronicles 2).

For me, the Nintendo Switch is the right kind of gaming console platform at the right time.