Canon finally announced the 24-70 f/2.8L update in the form of the 24-70 f/2.8L II [canon.com press release]. The one feature not included in this refresh is Image Stabilization, which is what all the rumors were speculating on. 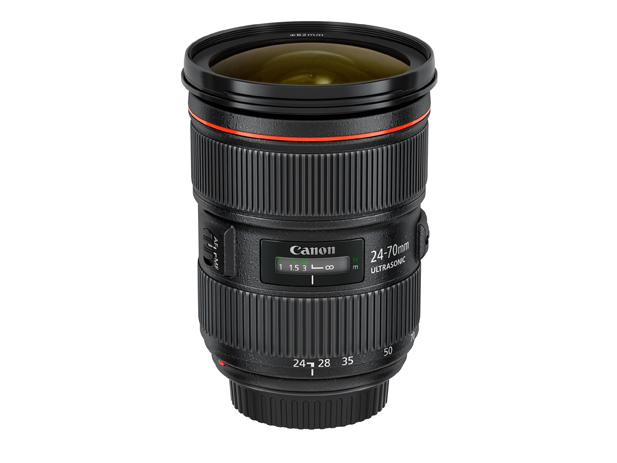 The MSRP is the immediate shocker for this lens: $2299.

But will this $1000 price difference between the 24-70 f/2.8L versions be justified? We won’t know until people get their hands on production retail copies and can do comparisons. When I saw the initial announcement finally drop late last night, I wasn’t too impressed. But after I got to the office this morning and re-read the press release and looked at the specifications, I realized there are a few significant updates.

I do see one drawback with the new 24-70 f/2.8L II: It has an 82mm filter thread as opposed to the 77mm filter thread on the original. The drawback is more of a personal one because my only two lens filters (Singh-Ray Vari-ND and B+W Kaesemann Circular Polarizer) are both 77mm filters which crossover fine between my 24-70 and 70-200 (and 85mm f/1.2L II with a step ring). If and when I acquire the 24-70 f/2.8L II, I may have to repurchase an 82mm version of my CP and ND filters (which will also cost more than the 77mm sizes) and sell off my 77mm filters to help offset cost.

You can view the MTF charts for the two 24-70 f/2.8L versions on the Canon EOS product pages: