Just recently Creedmoor Sports in Oceanside (California) announced that they will be relocating to Anniston, Alabama (near the Civilian Marksmanship Program headquarters), ceasing operations in Oceanside by 15 April 2013.

Creedmoor Sports is primarily known for their products and services catering towards the competitive High Power Rifle community, but also provide products meeting the needs of other shooting disciplines. If you have ever gone to a CMP or NRA High Power match, you’ve seen their product on the firing line, whether it’s one of their famous shooting coats, one of their scope stands, or even a shooting cart. 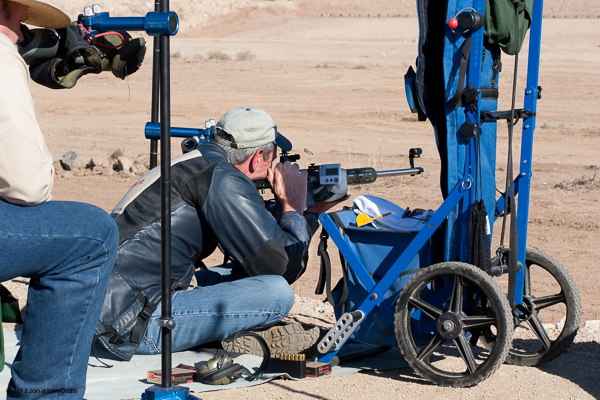 But Creedmoor Sports has also helped the High Power community through their (now) bi-coastal annual shooting tournament known as the Creedmoor Cup.

The Creedmoor Cup (West) was first held at Marine Corps Base Camp Pendleton in Oceanside (and later) in conjunction with the CMP Western Games, and the Creedmoor Cup was actually a catalyst for me getting into competitive High Power Rifle shooting.

Back in the early 2000’s, I got into collecting vintage military rifles (including the M1 Garand) and later participated in the CMP Western Games. But then I became aware of the Creedmoor Cup.

That large organized tournament close to my home, in conjunction with the realization that I could shoot my AR-15 as opposed to older “as-issued” non-accurized (match grade) rifles in a competitive format got me on the road to becoming a Distinguished Rifleman (Badge #1924 awarded in 2009). 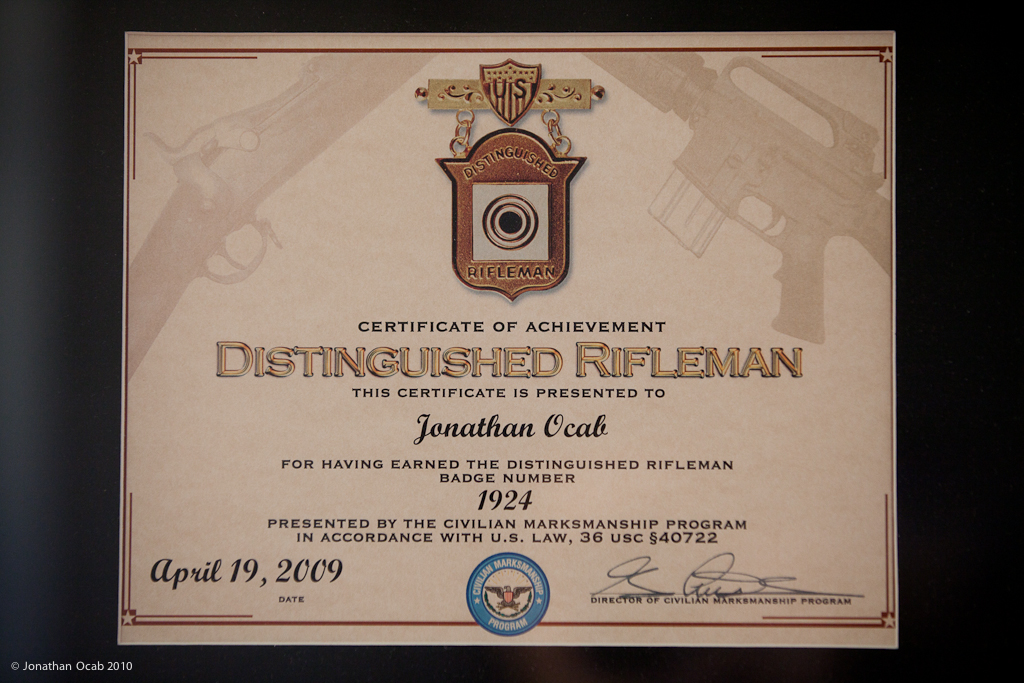 So during that 2006-2009 period when I was spending countless weekends sending rounds down range in practice and at matches to get that Distinguished Rifleman badge, it was with a lot of Creedmoor Sports gear. Everyone knows it’s not all about the gear, but quality gear does help and thankfully Creedmoor Sports was there to fulfill the need for myself and other High Power Rifle competitors. 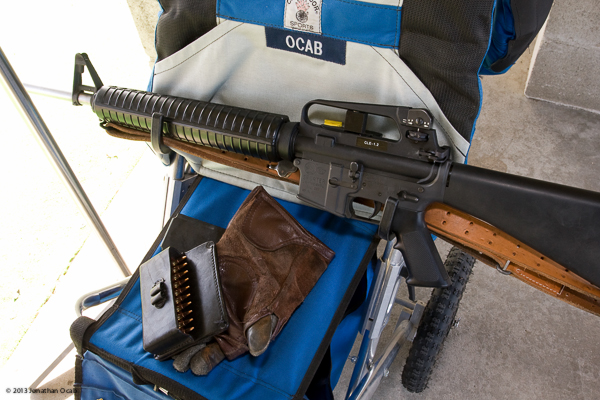 Anyway, while this post is to make note of Creedmoor Sports’ relocation announcement, I definitely wanted to voice my thanks and praise for the Creedmoor Sports company and it’s staff whose presence in Southern California will be missed by the local High Power Rifle community.

Creedmoor Sports and it’s staff have done a great service for competitive High Power Rifle and I know they will continue to do so in their new home in Alabama.