You were first to respond to the ad I posted today regarding the black 16GB iPhone 4 (AT&T) that I was selling. 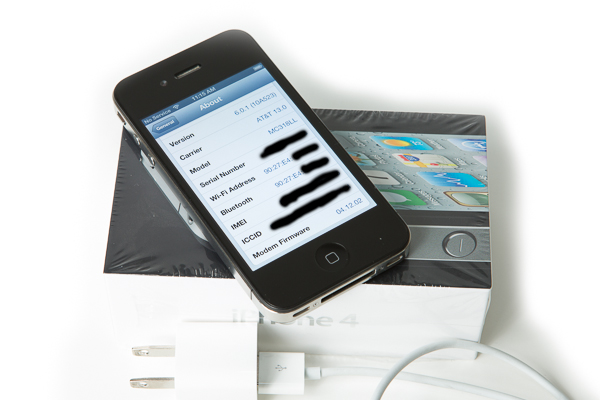 I was asking a fair price of $160. You were the first to respond.

If you wanted to haggle because you thought the price was too high, why not ask for 25% off and offer me $120? If you were haggling for the sake of haggling, why not just throw it in my face and ask me if I would have taken $155 instead of $160?

You remind me of the guys that I would see at the computer show back in the days before Newegg. I would be standing behind a guy who smelled like he hadn’t showered in about four days, waiting (im)patiently to buy hard drive so I could leave and go home, but he would holding up the throngs of paying customers because he was trying to haggle the vendor down from $60 for a stick of RAM down to $58.

I kid you not, I witnessed a guy try to haggle $2 off a stick of $60 RAM. Did he really need that $2 off? Was that his lunch money? I would never find out.

But Mr. Craigslist Lowballer, while I was mildly annoyed by your first response email today, that annoyance quickly faded. I had about a dozen legitimate responses in a span of a few minutes from people who understood that $160 was more than a fair price and were wanting to buy the iPhone off of me. So I ignored you and sold it to the second response I received who stated he’d take the phone for the asking price listed.

So had you simply said, “I’ll buy the iPhone off of you for the $160 asking price.” in your email, you would have that phone now because you were the first the respond.

Instead you’re trolling the dregs of craigslist, seeing iPhone 4’s being posted for sale at prices of $200 and up wondering why you can’t find one (in good condition with charger and cable) for the $160 price I posted today.

Did you learn a lesson? No, probably not, because you’re still too headstrong and stubborn to discard your lowballing ways no matter how great a deal you find.

I know I will hear from you again the next time I post something for sale on craigslist.

Until we meet again.