A couple weeks ago Geissele Automatics posted the following photo and message on their Facebook page:

Well, I just so happened to have Facebook loaded on the secondary display of my office computer at the time and saw the post appear on my Facebook wall. I glanced at the message and noticed no responses were there, so I thought, “Why not reply?”

As you can see, my post appears to be the first response. I didn’t think much of it at the time since a “first post” can vary greatly based on when the different Facebook cluster servers decide to synchronize across the world. While my post may have appeared to be first, it was certainly possible that someone in another region of the US responded faster than I did based on Facebook’s clocks and it didn’t appear on my Facebook server’s database, yet.

So I immediately dismissed it from my mind and carried on with my day. Then the following week I noticed this appear on Facebook: 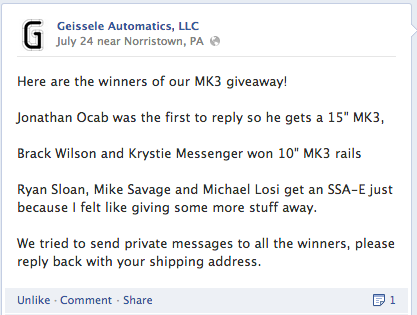 Imagine my surprise. So I responded to Geissele’s PM and yesterday evening I found this waiting for me after I left the office for the day: 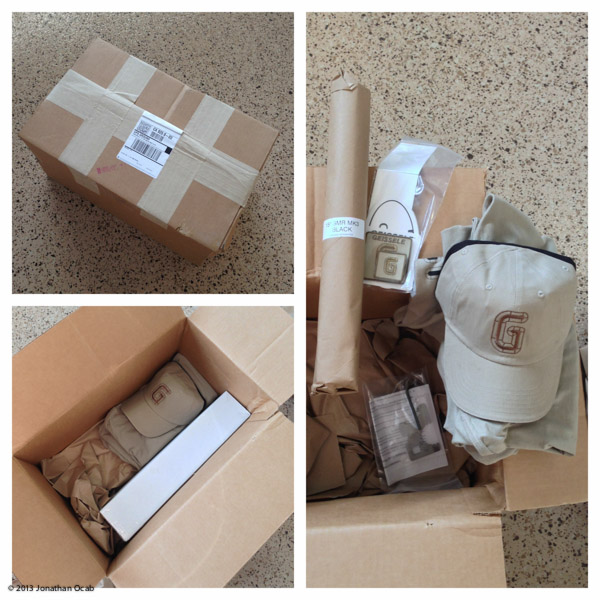 Not only did Geissele send me a free black 15″ Super Modular Rail MKIII, they included a pair of Geissele t-shirts, hats, stickers, and patches. 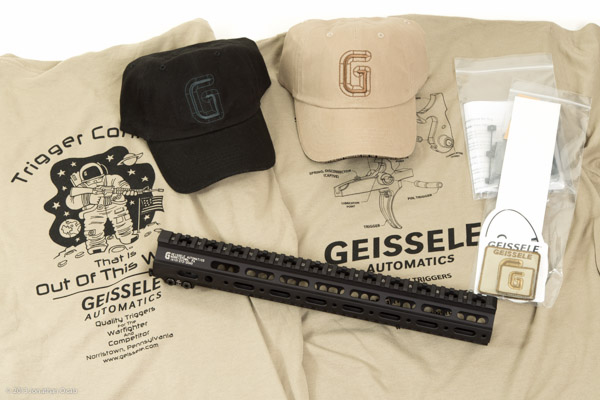 Geissele is a great company that makes great product.

A quick background on my prior experience with Geissele Automatics: Most of my friends and acquaintances know that I competed in NRA/CMP High Power Rifle very heavily between 2006 and 2010.

When I built my competition AR-15 Service Rifle, I swapped out the stock trigger in my Colt lower with a Geissele “High Speed” National Match trigger (Thank God Geissele made them for the large trigger pin Colt lowers).

Well that trigger served me well and I obtained my Distinguished Rifleman’s badge in 2009 (badge #1924), less than three years after my first EIC (Excellence In Competition) Match. 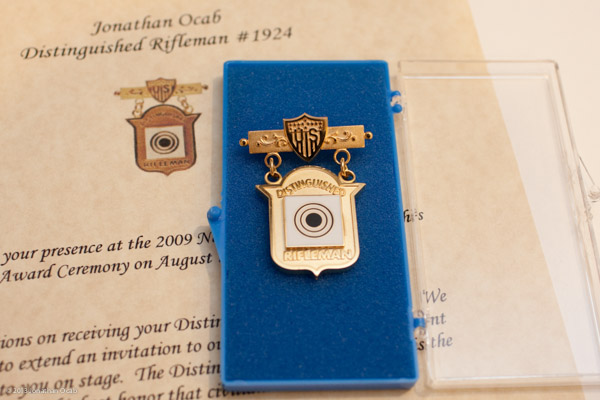 I have always recommended Geissele triggers to anyone that asks my opinion on an AR trigger, especially anyone getting into High Power Rifle. The Geissele National Match trigger is hands down THE best trigger for the AR Service Rifle.

Anyway, I give many thanks to Geissele for the Facebook giveaway, and thankfully the powers that be allowed my posting to come in first make me  the lucky recipient of the black 15″ Super Modular Rail MKIII. 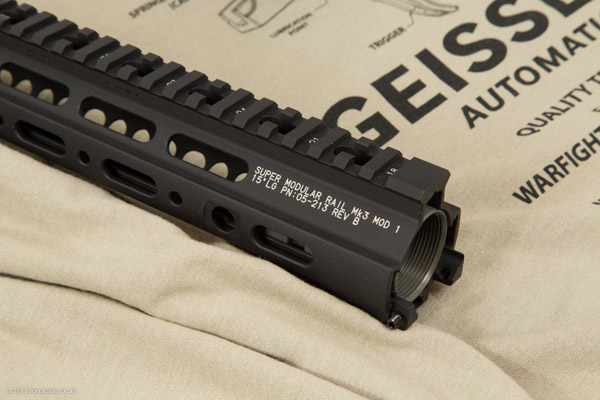 Since I’ve been on a sort of Sabbatical from competitive High Power Rifle (since 2010), I’ve been meaning to convert one of my competition Service Rifles to a tactical/duty gun. I guess this piece of kit gives me some serious incentive and motivation to go through with a new project. Thanks again to Geissele Automatics LLC. 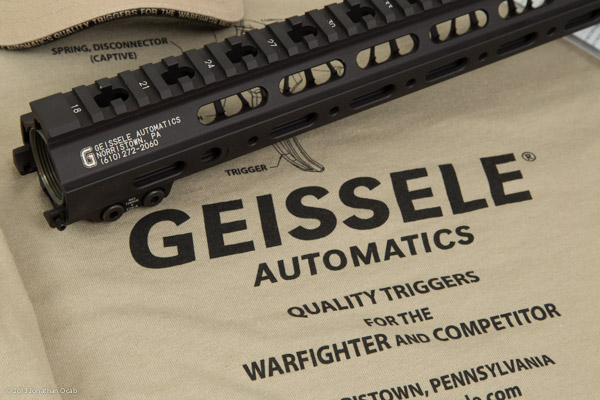 Note: I’m extra happy that Geissele included the extra loot. The Geissele hat I received with my trigger back in 2006 is getting a bit long in the tooth. Lots of blood, sweat, and tears accumulated on my Geissele hat during all those NRA and CMP High Power Matches. 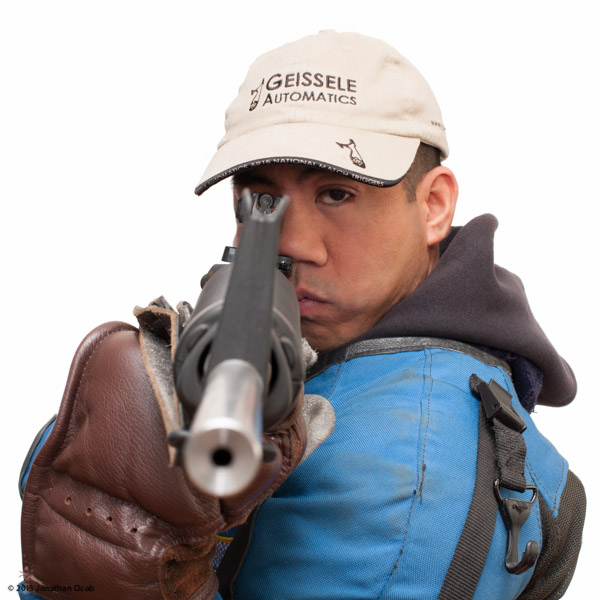