I pre-ordered the BG-E11 battery grip for the Canon 5D Mark III several weeks ago, but it’s still delayed. At the same time, I’m also waiting for the corresponding L-plate from Really Right Stuff.

Since it’s still unknown when the BG-E11 will be available, and how long it will take for the RRS L-plate to be released, I decided to get an L-plate for the 5D Mark III without the grip.

Really Right Stuff had issues with their first version of the 5D Mark III plates and had to retool for a new design. I read on forums that the Kirk Enterprises L-plate for the 5D Mark III was solid, so I ended up ordering one after emailing them and discovering they had a few still in-stock. 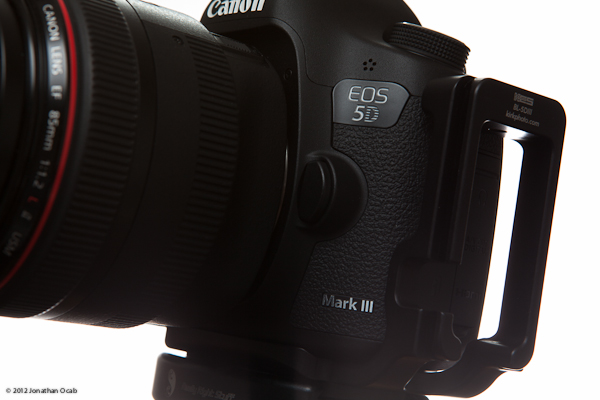 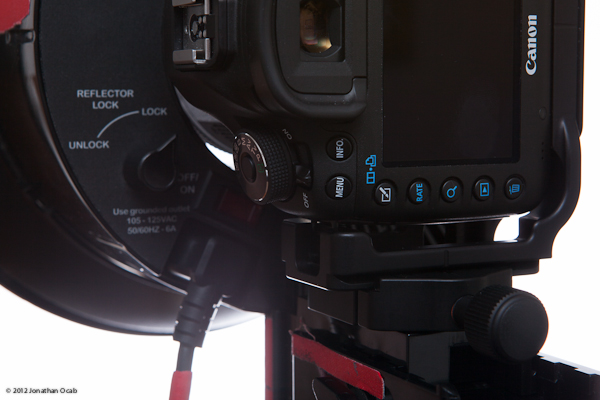 The L-plate to body fit is pretty much like a glove. I am using it in an Really Right Stuff QR lever clamp, and it is a tight fit with regards to closing the clamp to close. It takes quite a bit more force to cam over the clamp than my RRS L-plate for my 5D Mark II. 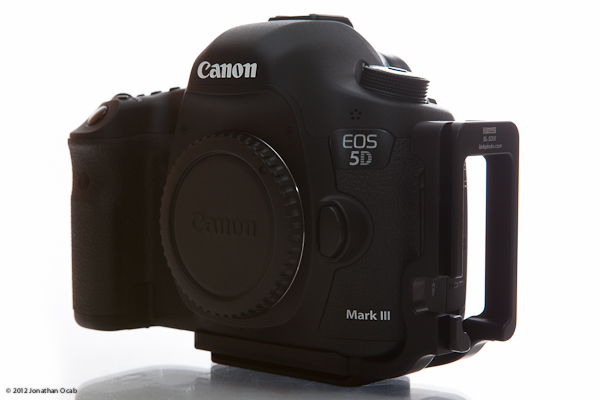