Canon announced their center pinch lens caps in late 2012 and they have been slowly trickling out for all the various lens element sizes. But the 77mm cap, which I was waiting for, finally hit retailers. 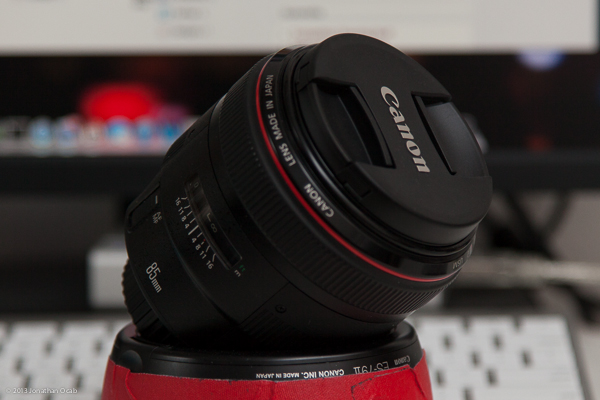 These lens caps were a long time coming from Canon. Some may think these are trivial luxuries, but it’s very handy to have center pinch lens caps, especially when working with lens hoods. 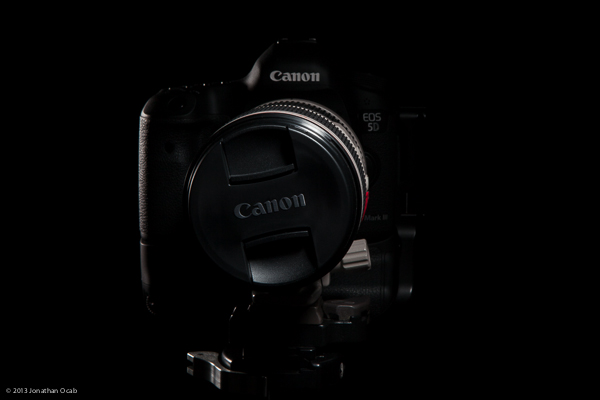