I was going to go to an NRA Mid-Range 3×600 match this past Saturday at MCB Camp Pendleton, but I had some other obligations on Saturday afternoon and evening, so I ended up just going to my regular range (West End Gun Club) to test fire the rebarreled Savage 10FP.

As I mentioned in the previous Savage 10FP project article, I do not have any .264″/6.5mm bullets on hand, yet, and am just shooting factory ammunition right now. I need to reclaim the brass from the factory ammunition for reloading, and I need to get baseline data on the muzzle velocity of the Shilen barrel, anyway.

I currently have two specific factory ammunition on hand:

As a reminder, the barrel in question is a Shilen stainless steel Select Match with: 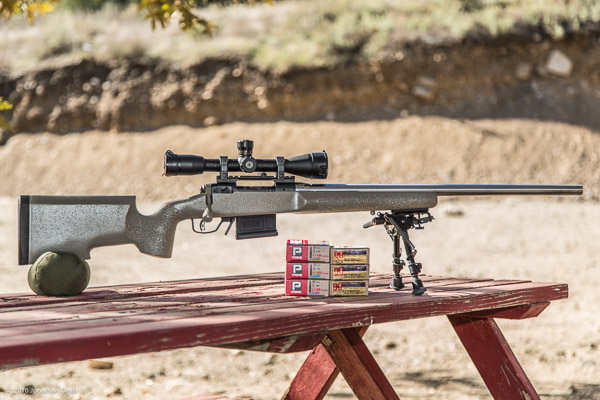 I shot these two different ammunition types for several strings, but have LabRadar 10-shot series for both.

A 10-round string for the Hornady 140gr ELD Match yielded the following LabRadar results: 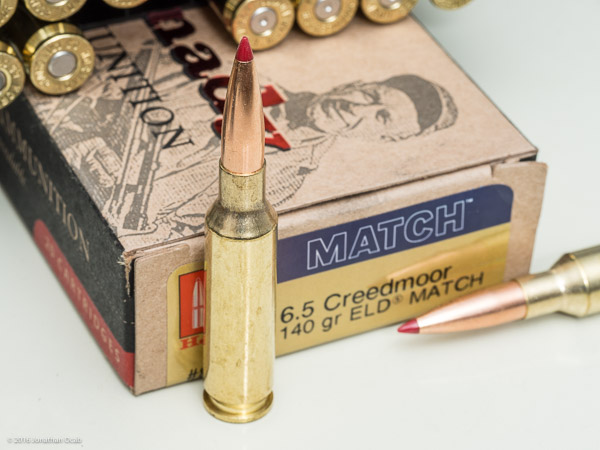 A 10-round string for the Prime 130gr OTM Match+ yielded the following LabRadar results: 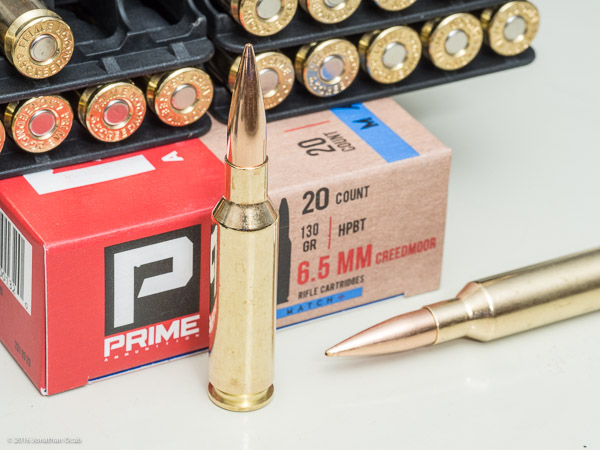 The LabRadar readings showed the averages for each ammunition type were about 0.5% to 1% higher than the factory specifications, which seems about right.

As far as group sizes, the first group shot after the rifle was relatively zeroed onto a target was really promising:

After that, all my groups went into the toilet.

The above group is also a 5-shot group with an edge to edge group of roughly 1.294″. The elevation dispersion isn’t too bad (0.721″ vertical), but that windage is terrible. I really think that after my first group, I started exerting torque on the bipod and wasn’t getting a straight to the rear recoil.

I am not sure if it’s the ammo, the rifle, or just me. But I want to retry shooting the Prime load off of a front bag and not the bipod.

I am a bit disappointed with my groups overall, but I look at the first group shot with the Hornady 140gr ELD Match as the accuracy potential of this rebarreled Savage 10FP, formerly .308 Winchester, now chambered in 6.5mm Creedmoor. 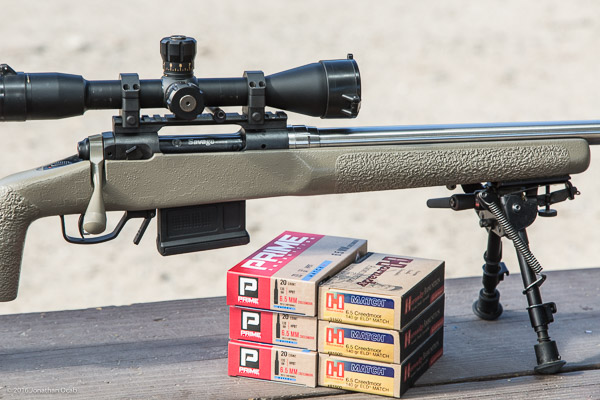 I will be heading to the range sometime between now and the end of the Thanksgiving break, so I should have additional groups shot to make a final assessment of the new barrel and the factory ammo.

Note: Total round count in the new rifle is 55 rounds.