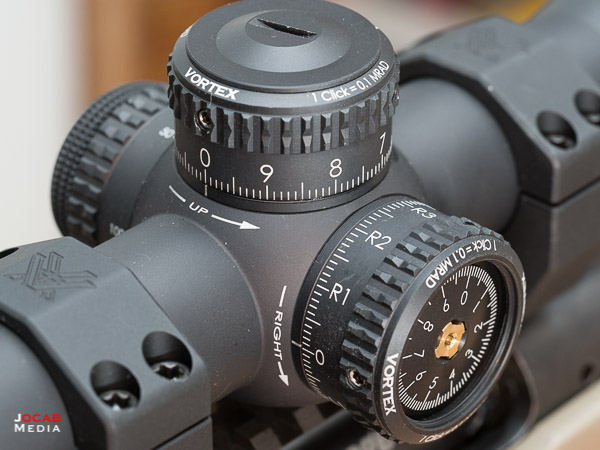 I tried with the L-Tec tool bundled with the Razor HD Gen II, and it tore up with slotted edge.

I actually tore up the other edge (there are two on the original L-Tec tool) trying to loosen up the L-Tec cap on the HD Gen II. Vortex sent me a replacement, which I still have. 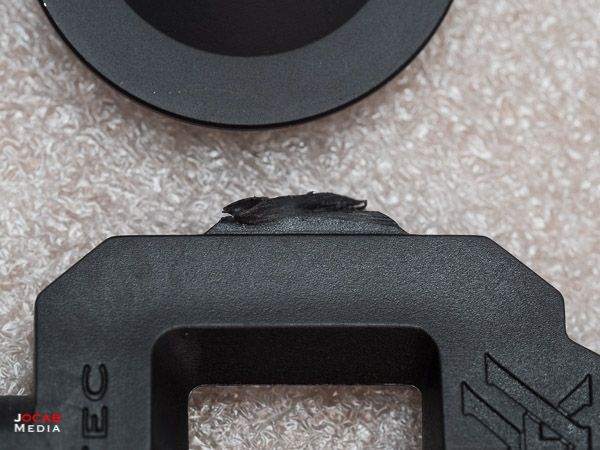 I tried to use a slotted screwdriver, but it would roll on cap’s slot. So I ended up using a penny held by a pair of pliers and was able to break the L-Tec cap loose. 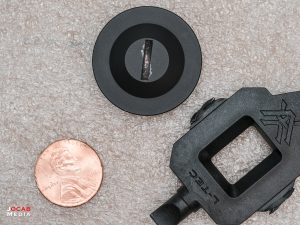 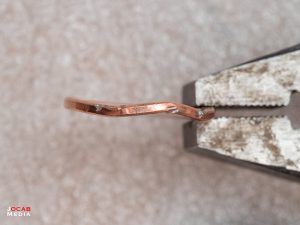 The problem here is that I overtightened the cap after I threaded it back on. Vortex put an O-ring on the L-Tec cap and I probably compressed it too much and it put a lot of pressure on the threads. 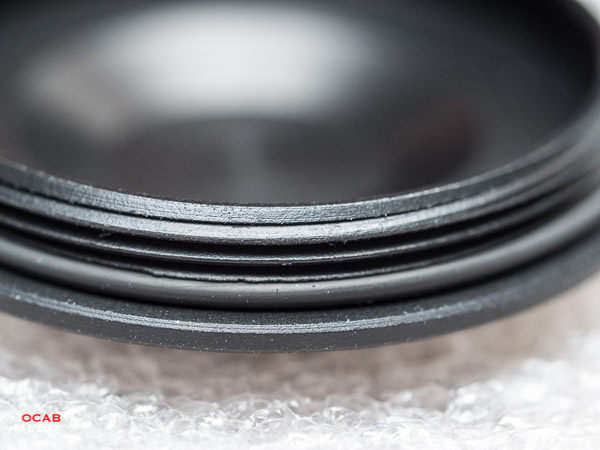 So a good idea when threading the cap back on using the L-Tec tool, to immediately stop once it bottoms out. You will know as you thread the L-Tec cap on when it hits the bottom. Do not worry about the L-Tec cap loosening up since the O-ring will provide that ‘floating’ pressure for the cap and keep it in place. If you put torque after bottoming out, that O-ring compression can result in the cap getting stuck.