Today, September 19, was the initial release of the iPhone 6 and iPhone 6 Plus. I ended up getting an iPhone 6 via a shipped pre-order. 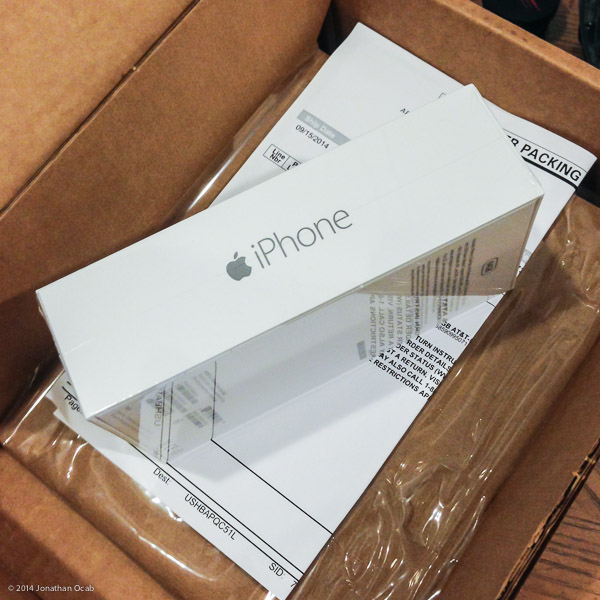 During my transition from my iPhone 5 to the new iPhone 6, I ran into a problem whereby syncing the iOS apps while plugging in the iPhone 6 directly to my Mac via USB using iTunes resulted in the sync process simply stalling indefinitely.

iTunes will indicate that it is syncing / transferring applications from iTunes to the iPhone (or vice-versa), but does not progress.

Based on searches of the Apple Discussion boards as well as general Google searches yielded information that this is actually a wider seen problem.

What I ended up doing to solve this issue was go into the App Store application on the iPhone and manually download every application I already had on my existing iPhone 5 (all the apps that the iTunes process was trying to load onto my iPhone 6). Note that there are some apps that no longer exist in the App Store, but are in my iTunes repository.

But, after I downloaded all the apps that still exist in the store (that iTunes was trying to sync to the phone), *THEN* restarted the iTunes to iPhone 6 sync via USB, iTunes actually completed successfully.

It would pull the newer / updated applications from the phone that did not exist in iTunes on my Mac (e.g. the iLife / iWork iOS apps – Garageband, Keynote, etc), and then it synced the other ‘legacy’ iOS apps that no longer exist in the App Store, but were in my iTunes repository to my iPhone 6.

Other recommendations were to try syncing the iPhone with iTunes over wifi instead of USB. But I tried this and it appeared to be painfully slow so I did not use that method.

So if you are having issues syncing apps to your new iPhone 6 or 6 Plus with iTunes on the Mac, try what I described above. 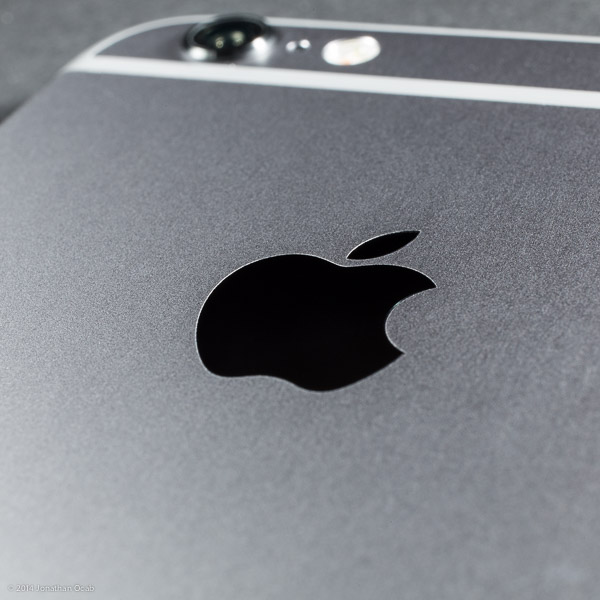