A few months back, I wrote about issues I was having with my first BattleComp (1.0) and jacket strikes against the exit hole of the compensator (baffle strike). I ended up replacing it with another BattleComp (2.0). After about another 1000 rounds, I had jacket strike in the new BattleComp. The next range trip, I ended up seeing two more strikes and felt that more shots at 50 yards (on steel) were missing by what I can only assume was the bullet hitting the exit hole of the BattleComp. 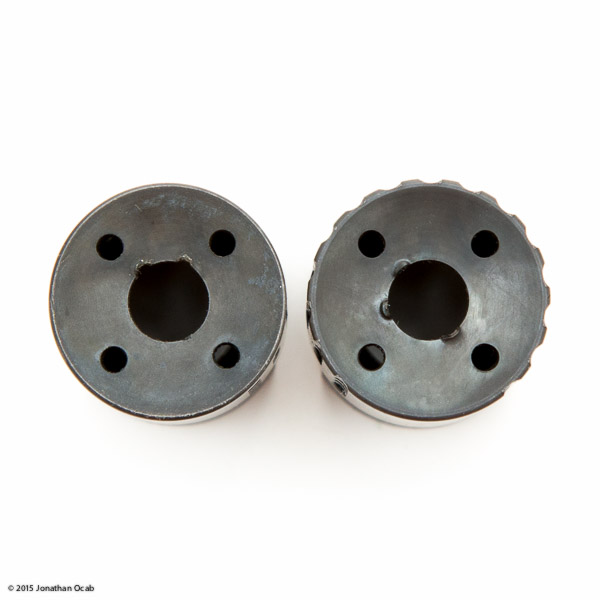 Internet searches yielded a few other reports by others with a BattleComp having jacket / baffle strikes. The only theory is that there is a jacket separation. Right now I’m baffled (no pun intended) by why I’m having these issues with two different BattleComp muzzle brakes. It’s possible my barrel threading is messed up, but then again, I went about 1000 rounds on each BattleComp before the problems occurred. 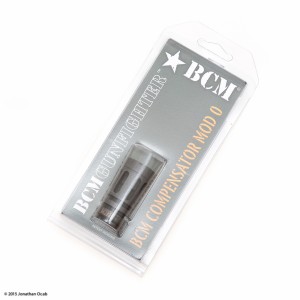 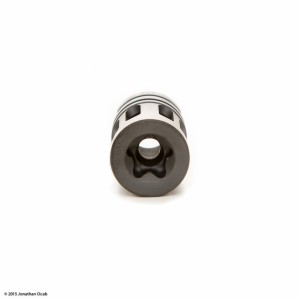 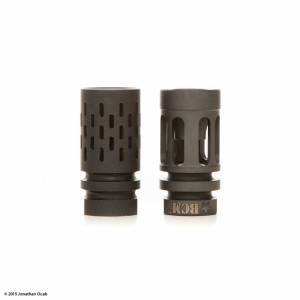 Whether or not this is good or bad, we’ll have to see when I put lots of rounds through it during a range session.

But if I end up experiencing problems with the BCM, I’m going to back to the traditional A2 Flash Hider.

Note: I only put about 100 rounds through the gun with the BCM Compensator Mod 0, mainly to confirm zero, but my initial thoughts on the BCM brake is that the recoil characteristics are a lot different than the BattleComp. The BattleComp actually pushes the muzzle down. I sort of liked this, but lots of people don’t. The recoil of the BCM feels sharper than the BC, but the sights picture seems to stay in the controlled cone of fire.

I have no opinion of the side blast / concussion and was not able to do a lateral blast test of the BCM, yet. 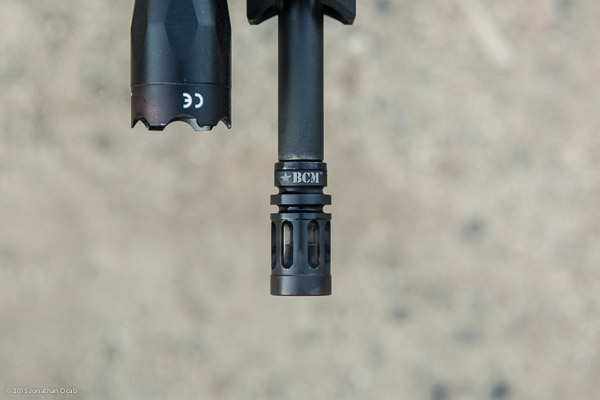 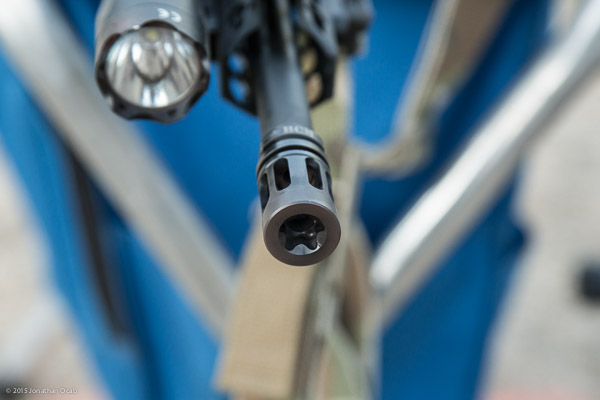