There was a photo shoot event being held at a large house in Camarillo, CA a couple weekends ago. The location intrigued me and I had gone with the intent of working with a model I had shot previously (Jenna Drouin) and shooting her in a long, flowing, maxi-dress against a sunset on the estate’s hillside view.

Unfortunately, the wardrobe I ordered never arrived and the weather decided to take a dump with heavy overcast and rain pretty much all day.

I ended up shooting some holiday-themed lingerie as a last minute shoot concept. Here is one example photo from the theme shots taken that afternoon:

This was shot in a medium sized bedroom. The photo was taken with a Canon 5D Mark III + Canon EF 70-200 f/2.8L IS II at 70mm, 1/200sec, f/4, ISO 100. I kept things simple for the above shot which consisted of two lights, but only one was actually used for the model. The second light was a bounced off the ceiling for a background fill. 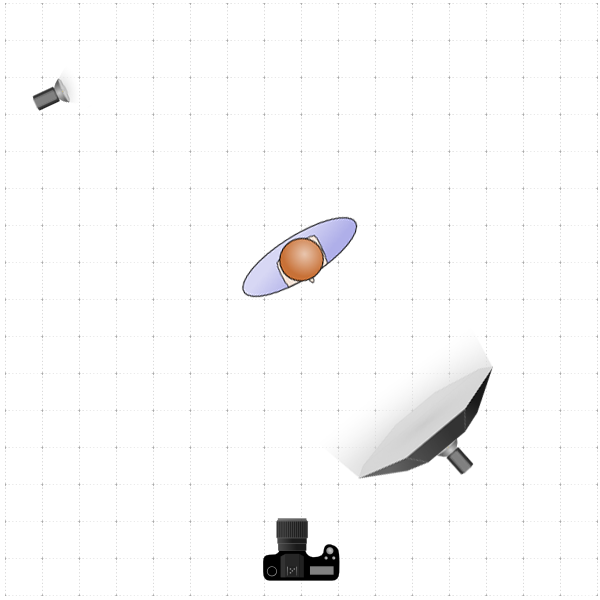 The key light consisted of a Paul C Buff Einstein 640 strobe and a 47″ octabox.

The second light was another PCB Einstein 640 with a 7″ reflector (no grid) pointing towards the ceiling at around 45 to 55 degrees from the horizontal axis and few degrees away from the parallel axis between the model and I. I just wanted a way to bounce a little extra light off the ceiling and perhaps the back corner of the bedroom.

I didn’t feel the need to add another light for fill on the model, or to bust out the ABR800 ring flash for extra fill. I felt that the distance I had the 47″ octabox at  (no more than 5 feet away), shadows wouldn’t be too harsh, and I would have enough shadow to accentuate the facial structure and curves on the model.

If I were to add anything to this setup, I might have gone with some sort of hair light. Something with a snoot to focus a tight beam of light on the head (model’s left to back). Even an off-camera Speedlite with a Honl Photo “Speed Snoot” would have been sufficient to satisfy that.

Anyway, I still like how the photo came out. Simple lighting setups can still lead to solid portraits.

If you noticed, the title of this blog post states “Part 1”. I have another photo I’m going to write and post a “Behind the Shot” article about from the same shoot with the same model. Expect “Part 2” to be posted shortly.