I started having Kernel Panics again after four (4) days and it began to occur every 1-3 hours. I started doing the standard troubleshooting and could not get Mountain Lion stable. After three more days of swapping out hardware and even taking out the SSD drives completely and going with standard SATA platter drives, Mountain Lion was still having Kernel Panics, so I decided to drop all the way back down to 10.7.3 (10.7.4 still Kernel Panic as well).

I have a theory that Apple did something in 10.7.4 and 10.8 that has issues with the mid-2009 13″ MacBook Pro which has the NVidia 9400M chipset. That’s the only thing that I can think of that would be a possible issue at kernel level.

Anyone who follows my Twitter feed has been privy to my continuous griping about Kernel Panics on my mid-2009 13″ MacBook Pro running Mac OS X version 10.7.4 (Lion) and 10.8 Mountain Lion. It looks like I finally isolated the issue to the OCZ Agility 3 SSD (Sandforce).

Background information regarding my setup: I’m still using a mid-2009 13″ MacBook Pro which I pulled the optical drive out of and replaced with an OWC “Data Doubler” (aka optical bay adapter) and an SSD. So my MBP has two internal drives, an SSD and a Western Digital Scorpio Black 500GB running in the main drive bay.

For a long time I ran this setup with Snow Leopard through Lion. Sometime during Lion, perhaps around 10.7.1, I replaced the Crucial M4 64GB SSD with an OCZ Agility 3 120GB SSD and it was functioning fine.

When Mountain Lion was finally released, I created a bootable USB with the ML ISO and did a full reformat and reinstall on my MBP and all was well for about six hours until my MBP finally Kernel Panic’ed. I went through some troubleshooting such as going with a clean home directory with no remnants of my old ~/Library files and that still didn’t solve the issues.

Of course, at this point I was really disappointed with how I was still getting Kernel Panics in 10.8. I started doing some digging on Kernel Panics and optical bay adapters (thinking that might be a problem) and indirectly stumbled across a weird issue with OCZ SSD drives not properly negotiating the SATA data link speeds in mid-2009 MacBook Pros with the NVidia chipset. I checked out the OCZ website and found a bootable ISO with tools to update and fix the firmware on the OCZ Agility 3 so the SSD would properly negotiate the SATA data link speed. After I made the firmware modifications, I tried 10.8 again and it wouldn’t even finish the Mountain Lion install process without a Kernel Panic.

At that point, I did more digging on Google and discovered that the Sandforce chipset used by the Agility 3 has had sporadic issues with regards to reliability.

With this in mind and the desire to get my laptop working with the latest version of Mac OS X, I decided to order a Crucial M4 (which I originally had in my laptop before upgrading for more space) and picked up a Crucial M4 128GB SSD from Amazon. 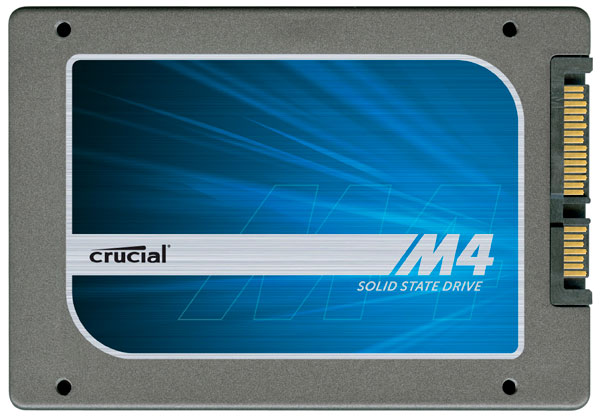 I swapped the OCZ Agility 3 with the Crucial M4, successfully completed a clean install of Mountain Lion, and have been running stable for a few days now (knock on wood).

So it appears that the Sandforce based OCZ Agility 3 SSD in combination with the mid-2009 13″ MacBook Pro (and possibly the OWC Data Doubler adapter) resulted in an unstable condition in 10.7.4 and up to Mountain Lion.