I was able to go to the Inland Fish and Game shooting facility this weekend to fire off thirty rounds through the R5. I was even able to wait it out on Sunday and find a pulse in the rain to set out the chronograph to get the muzzle velocity of the two test loads. This gun shoots pretty good. 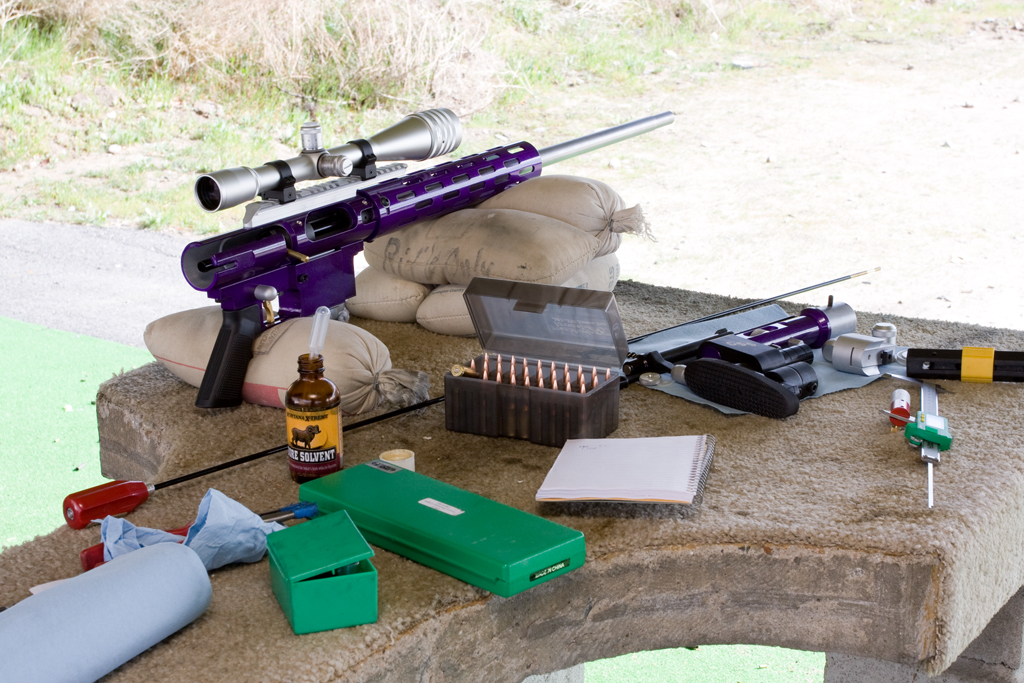 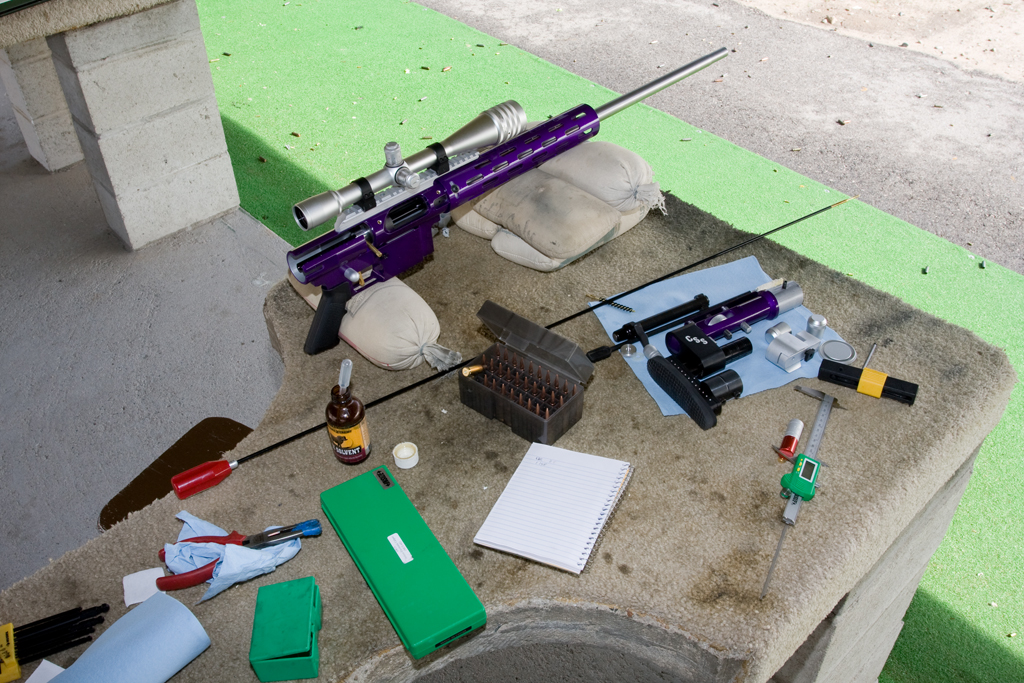 On a side note, when I was at the range on Saturday on the small end of the firing line, which is supposed to be rifles only, three guys decided to setup a couple benches over. The thing is, these three men had shotguns with birdshot or target loads (#7 or #8) and put their targets at the 50 yard line. When they were firing at their targets, the spray from the birdshot was hitting the surrounding targets at 100 yards, including mine. What irked me more is one of the guys had a short double-barreled side-by-side shotgun and was shooting it from the hip. This idiot was also wearing a bandolier of shotgun shells the whole time trying to look ‘urban tactical’. After the string of shooting from the hip, I pulled in my target at the next line break and told the range officer of what was going on and he told those guys to move to the pistol/shotgun (short-range) section with their shotguns.

There needs to be a “no douchebags” rule at every shooting range.