Last Friday I was in Los Angeles (Beverly Hills) for the Inside Basel Geneva 2013 event by WatchTime Magazine. IBG is basically a annual watch fair held in multiple cities with several watch manufacturers where attendees can view and try on watches, talk to the brand representatives, and meet other watch enthusiasts. IBG is also capped off by a dinner and presentation by Jeff Kingston, a noted watch collector.

The IBG 2013 event in Los Angeles was held at The Beverly Hills Hotel, just like the previous year.

This year’s IBG had less ‘big’ name manufacturers. Rolex and OMEGA were both absent, along with notable manufacturers IWC and Officine Panerai. It seemed like IBG highlighted the ’boutique’ brands and featured watch brands such as Armin Strom, Arnold & Son, and Parmigiani, which are the lesser known brands to the general public, and even many self-proclaimed watch enthusiasts.

Seiko was also present at the show, which is a nice addition considering Seiko still doesn’t get much respect amongst watch enthusiasts even though the Japanese manufacturer makes solid watches with quality mechanical movements. 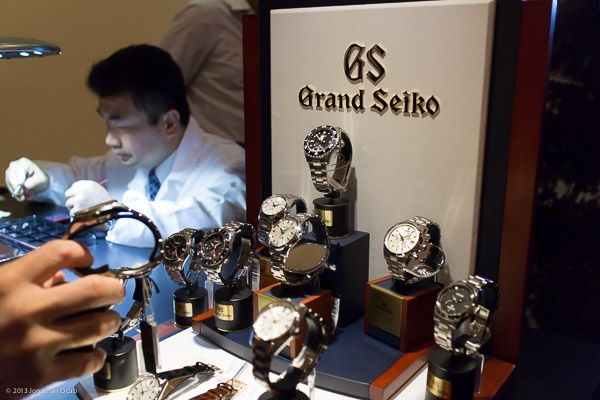 Among many of the watches on display, I was able to try on an A. Lange & Sohne Grand Lange 1 in white gold. 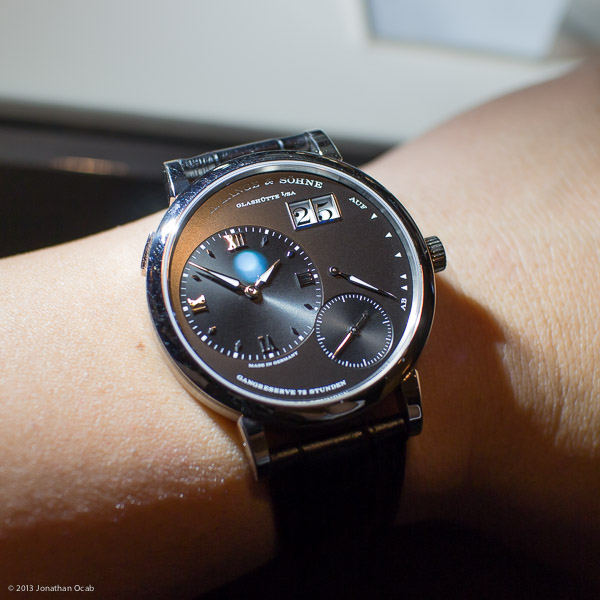 I absolutely love the asymmetrical dial of the ALS Grand Lange 1. It is in my opinion one of the most visually appealing watch dial designs. I just wish the Grand Lange 1 wasn’t so expensive (IIRC, $40K USD for the version above).

I also tried on the A. Lange & Sohne Grand Lange 1 Lumen. While I don’t care too much for the luminous big date and translucent dial (to charge the lumen on the numerals while they are behind the dial), it’s still a great timepiece. 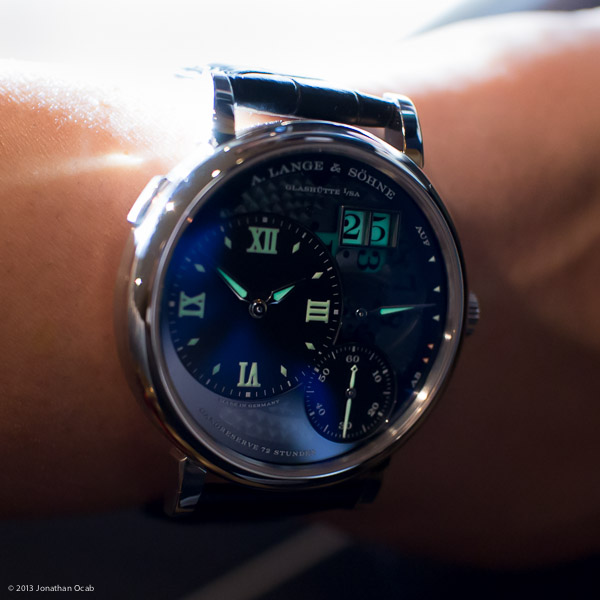 I also tried on an Arnold & Son UTTE; Ultra Thin Tourbillon Escapement. It’s a tourbillon movement at only 2.97mm thin with an overall case thickness 8.34mm. Quite impressive. 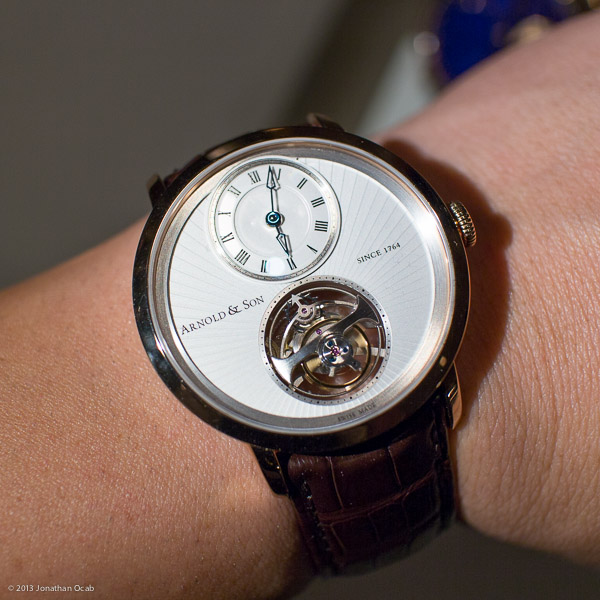 The dinner after the watch exhibition was quite nice. It was a four course meal with a soup, salad, tenderloin steak, and desert. Throughout the meal, Jeff Kingston did his watch presentation which included videos of his tours of several watch maker facilities in Switzerland.

All in all it was a solid night and we all walked out with a nifty bag of free stuff. 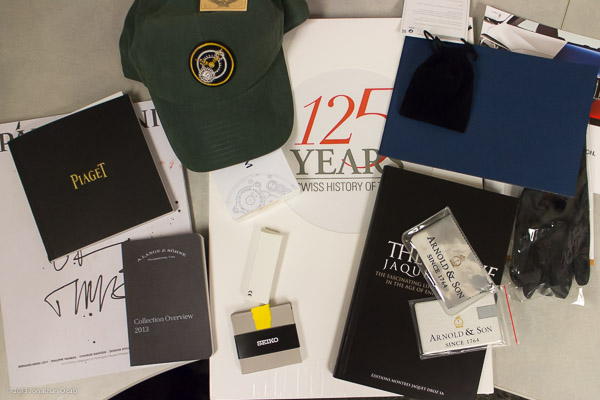 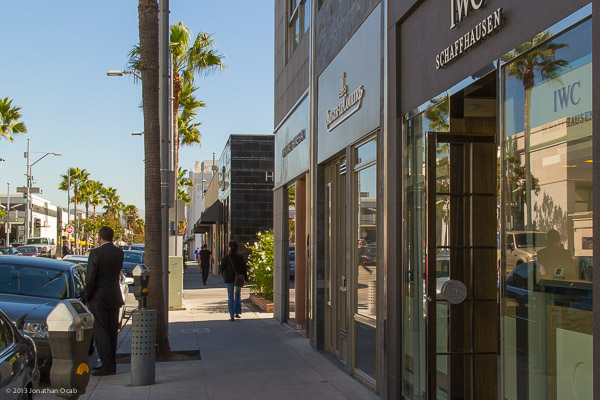 It was a very casual meet and greet where I got a quieter viewing of the most recently released JLC watches, and then the JLC representatives took the invitees out to lunch a block over at E. Baldi for great conversation with other watch enthusiasts over quality Italian food.

Special thanks to Jaeger-LeCoultre Beverly Hills for the hospitality, lunch, and the free gift. 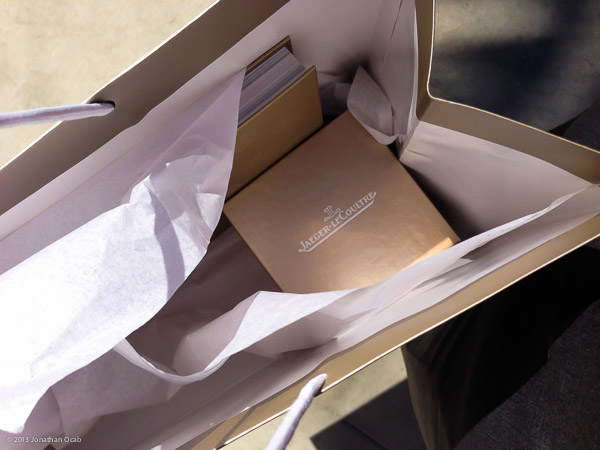 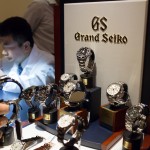 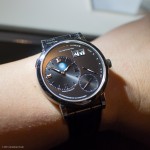 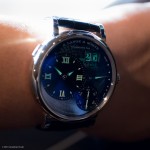 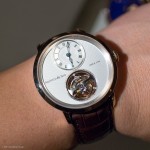 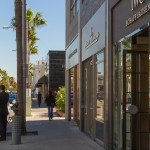 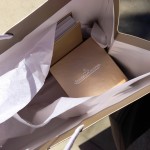 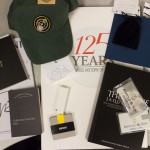