I hardly make modifications to my 2001 Honda Prelude Type-SH. Short of the AEM V2 Intake I installed back in ~2003, I haven’t done much to it except regular maintenance and parts replacement as needed.

But I recently decided to swap out the shift knob. The original factory leather knob was still usable, but quite worn down. The surface was smoothened out due to over a decade of usage. The imprinting of the standard-H gear positions on the knob were pretty much worn away.

Rather than replace it with a Honda OEM knob, which is shockingly ~$150, I went with the Skunk2 Racing shift knob. 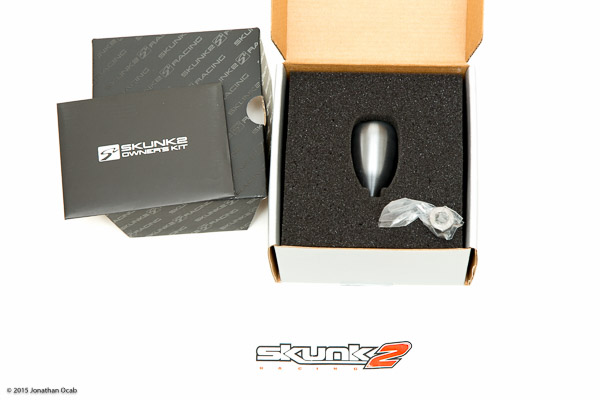 The billet stainless steel construction and the extra weight on the knob looked appealing. Plus, the cost of the knob was significantly cheaper to the Honda OEM, at $58 MSRP. 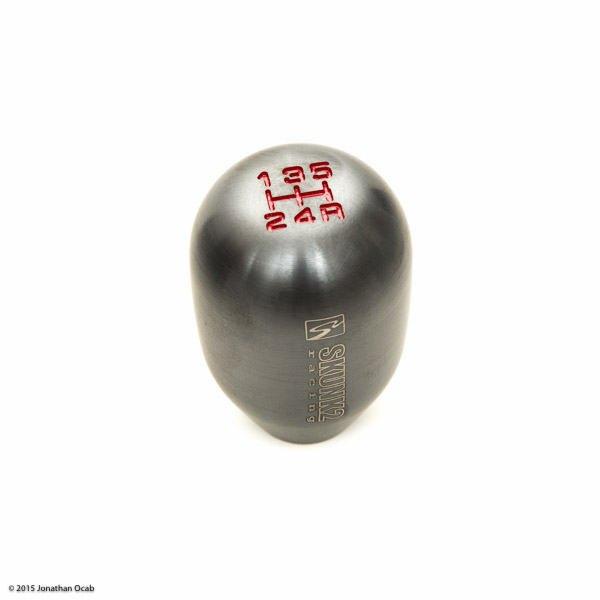 While swapping a shift knob is technically only a one minute job of unthreading the old knob and threading on the new knob. I ended up taking an extra 30 minutes to deal with the shift boot.

The OEM shift boot on the Honda Prelude is actually attached to the OEM shift knob via a clip on the bottom of the knob and a plastic collar on the top of the boot, thus keeping the boot flush with the knob at all times. This plastic collar is actually attached to the top part of the shift boot via a zip tie (from the inside of the boot; not visible).

After that, I had the Skunk2 Racing shift knob installed with a clean look, flush to the shift boot. 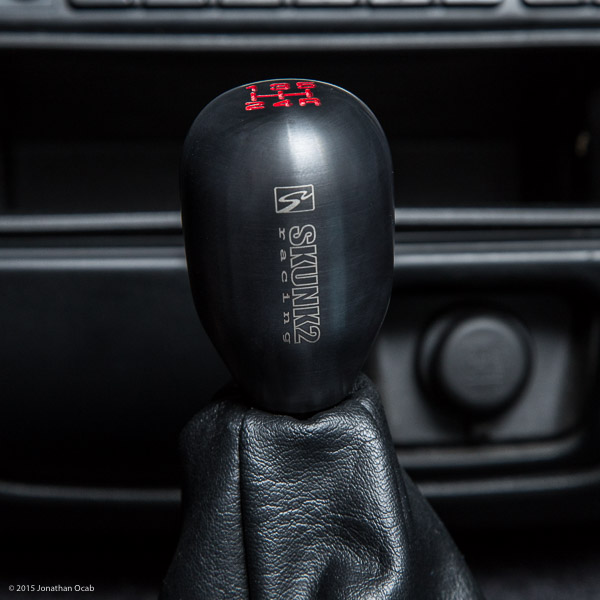 Note that the color is what would be considered ‘gunmetal’. It’s a medium grey, not so much black, not so much brushed stainless steel. In bright light, it’s going to look more silver, but in darker conditions, it will look dark grey.

The knob itself is actually pretty nice. The shift throw seems to have some ‘assistance’ due to the heavier weight of the knob. 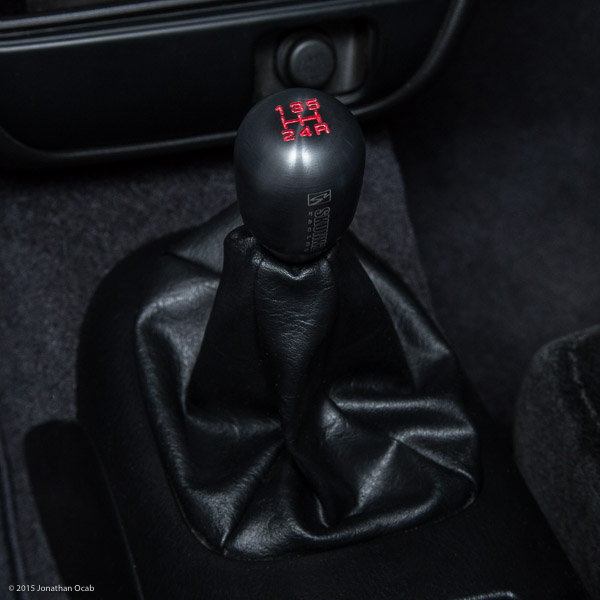 I guess my one concern is how hot the knob will be to the touch during the summer months when my car is parked outside for a few hours. But that will remain to be seen come July/August in Southern California.