In part 1 and part 2 of my 2012 SHOT Show after-action report, I covered various products that were of note and interest to me. SHOT Show is generally all about the guns, but it also brings out ‘celebrities’ of the firearms industry and shooting sports.

I got a chance to meet Tori Nonaka, aka Top Gun Tori, one of the young rising stars of the shooting sports. A member of Team Glock, Tori Nonaka is one of the top junior and female action pistol shooters (USPSA, IDPA, etc).

Another well known shooter meeting attendees and signing posters at this year’s SHOT Show was Jessie Harrison. Jessie Harrison was signing for Leupold who she is sponsored by, but she is also with Team Hornady.

A staple of SHOT Show, R. Lee Ermey was signing at the Glock booth and there was a long line of attendees waiting to meet Ermey, get a signed poster, and take a photo with him.

During the SHOT Show, there were also scheduled demonstrations by the top competitive shooters, including Todd Jarrett. Todd Jarrett is not only one of the top action pistol competitors in the world, he is well known for his instructional/training classes and videos. Sponsored by Blackhawk Industries, Todd Jarrett spent time at SHOT Show giving live demonstrations and answering questions about shooting techniques.

Since SHOT Show is an industry only event, the common consumer has to rely on the media to report on the new product offerings, and the media was out in full force at this year’s show. Lots of video cameras including HDSLR rigs were on the floor at SHOT Show. 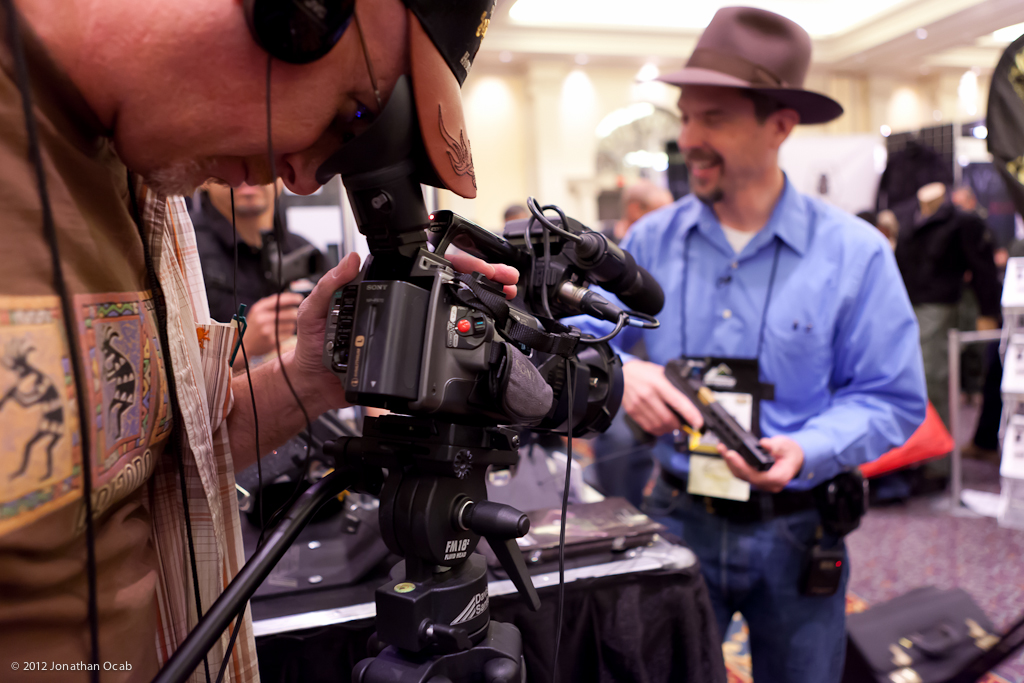 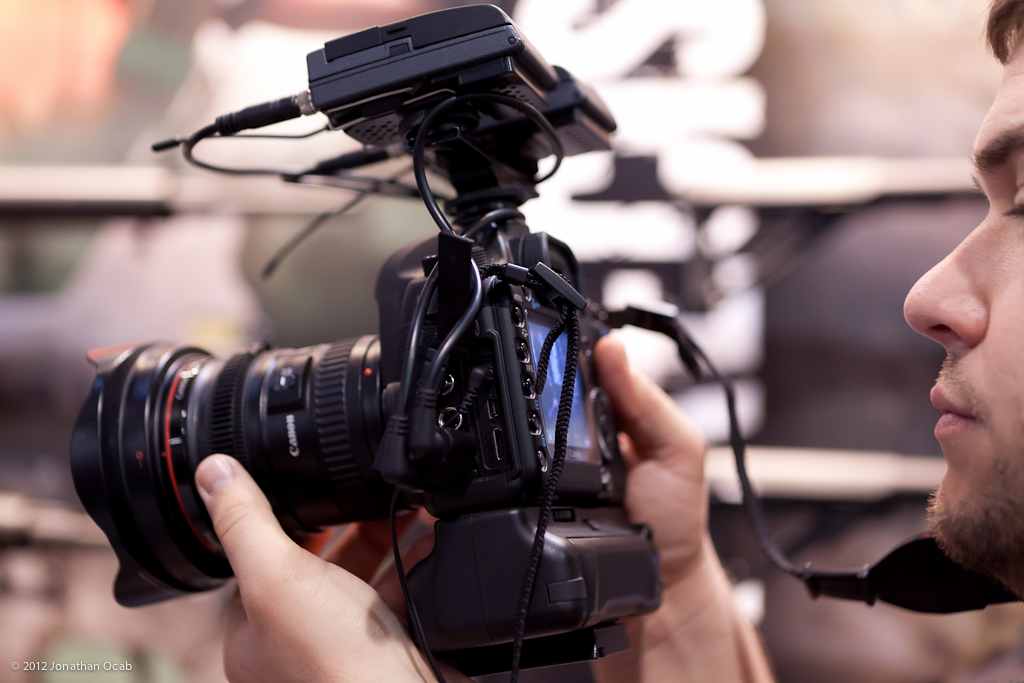 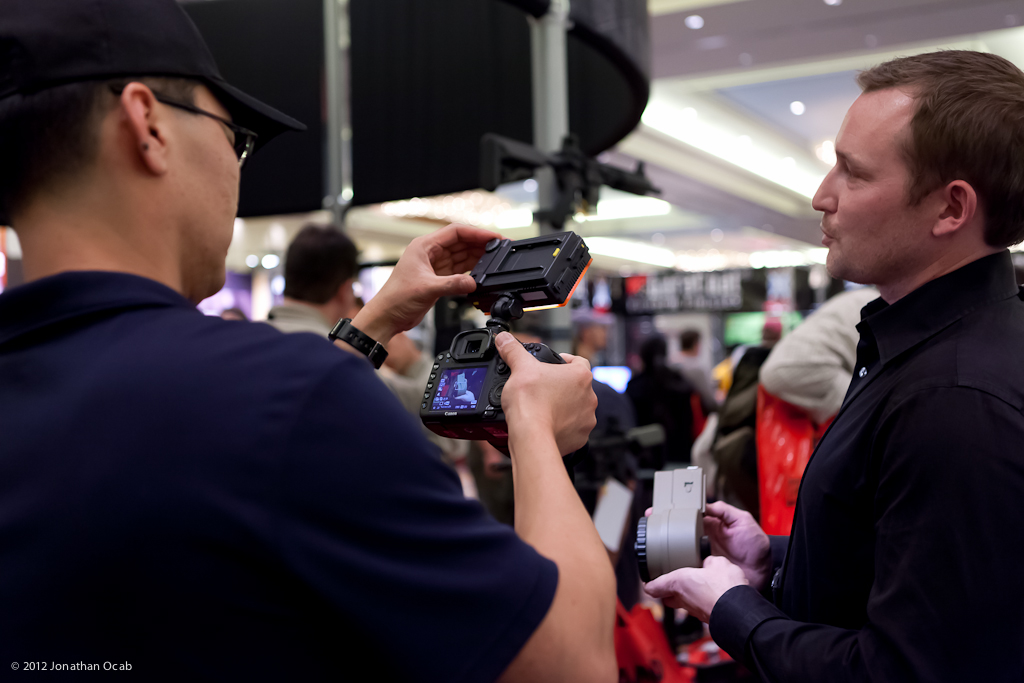 But there was quite a bit of controversy generated by GunsAmerica.com’s Paul Helinski when he wrote a response to an NSSF blog article about the importance of Internet media with the following comments:

Now the question is when you are going to start qualifying internet media?   We have to crawl over nobodies who can install wordpress and have nobody reading anything they write, It isn’t so hard to qualify internet media using Alexa.com and Compete.com.  Why do you waste the manufacturers’ time and make the real internet media have to deal with wish I were internet journalists who are just using your stamp of approve to solicit review guns and accessories?  You’ve created this giant gorilla in the room and we all have to deal with it, and you may think the industry takes your numbers seriously, but everyone sees things for what they are.  If you are serious about bringing value to your exhibitors, you need to vet the press list.

While Mr. Helinski raises a valid point about what qualifies as “Internet Media”, he also does come off as an elitist blowhard alienating the same media he represents. In essence, I’m probably a ‘nobody’ blogger in his eyes, but it doesn’t mean my coverage of the event is any less valid than his coverage of the SHOT Show. SHOT Show is huge. Not every media outlet is going to cover every single manufacturer or product introduced at the show, much less with the same viewpoint or (un)biased opinion.

That said, just because GunsAmerica.com gets a large amount of hits to their site, does that make them ‘qualified’ Internet Media? Just because you have a website/blog, it doesn’t validate your reporting or writing skills. I think the Helinski / GunsAmerica.com comments are going to echo throughout the year and have an impact on the next SHOT Show.

Anyway, that’s my take on 2012 SHOT Show. Not very extensive to say the least, but it’s my angle on how I saw the show. As I mentioned earlier, there was a lot of media at the event, so there are other blogs and news sites out there that should have other viewpoints covering 2012 SHOT Show. 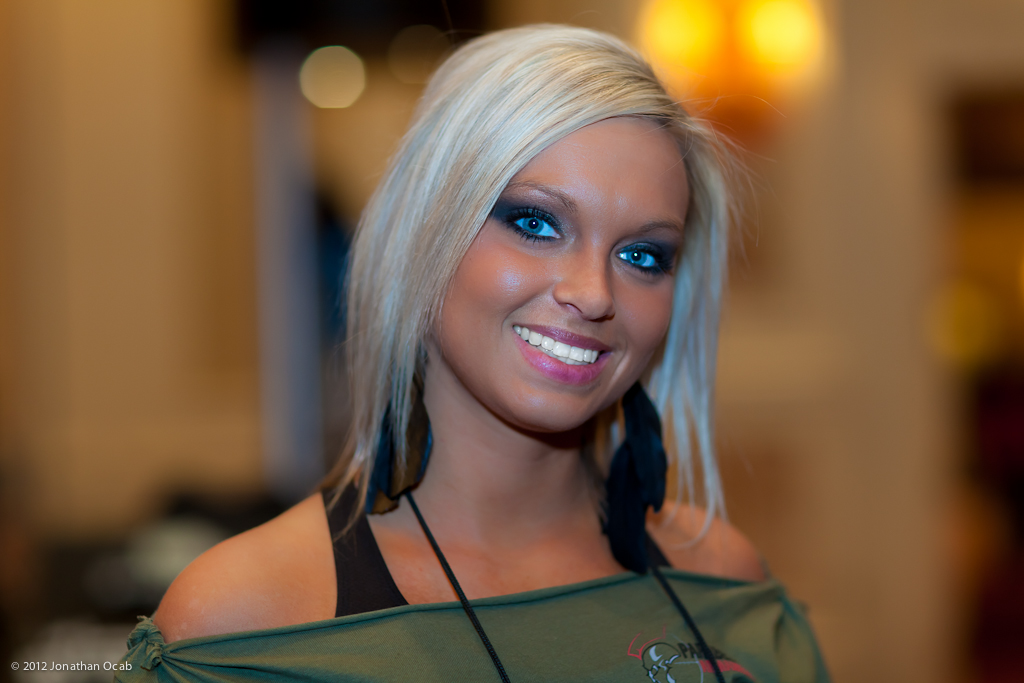 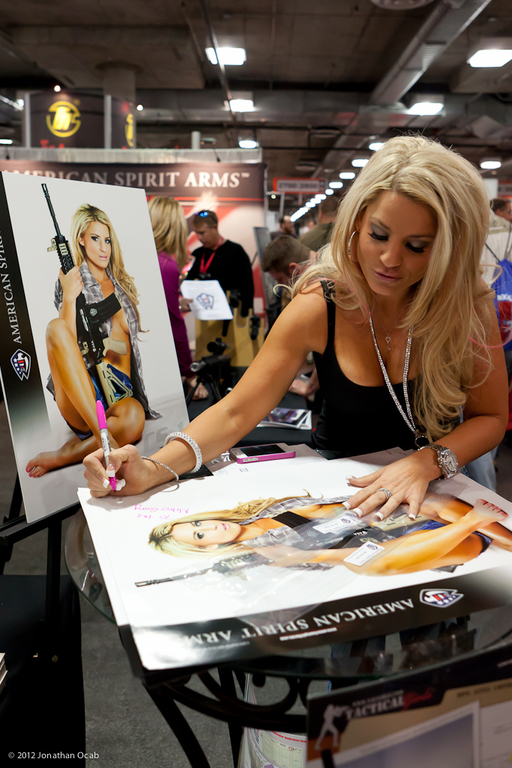