The 50mm prime lens is a very popular prime lens in dSLR photography because the focal length is very all-purpose, the maximum aperture is generally large, and the prices can be quite inexpensive. Canon has kept a few different 50mm lenses in their active EF mount lineup in recent years, specifically the 50mm f/1.8 II, the 50mm f/1.4 USM, the 50mm f/2.5 Macro, and the 50mm f/1.2L USM. But in May 2015, Canon decided to add to their 50mm line with the new EF 50mm f/1.8 STM. 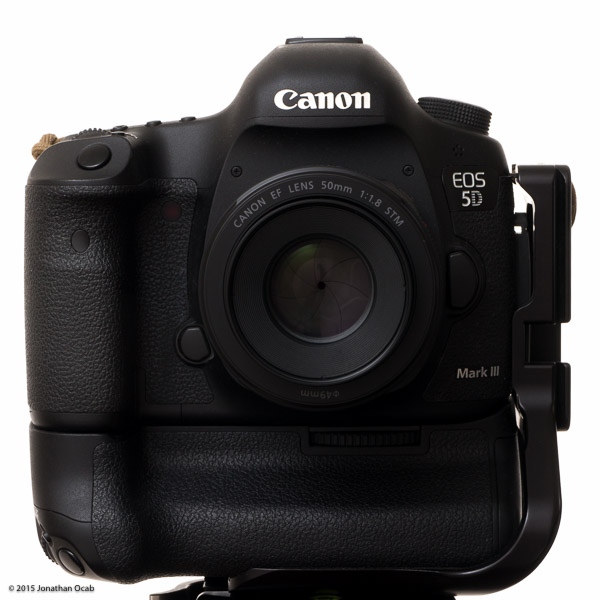 Most novice and intermediate Canon owners often get the 50mm f/1.8 II (aka the “Nifty Fifty”), which has historically been around $100 USD. At the time this article is being written, the Nifty Fifty holds an MSRP of $125. The new 50mm f/1.8 STM has the exact same MSRP of $125.

Both the f/1.8 STM and the f/1.8 II have the same number of lens elements as well as the same physical dimensions. 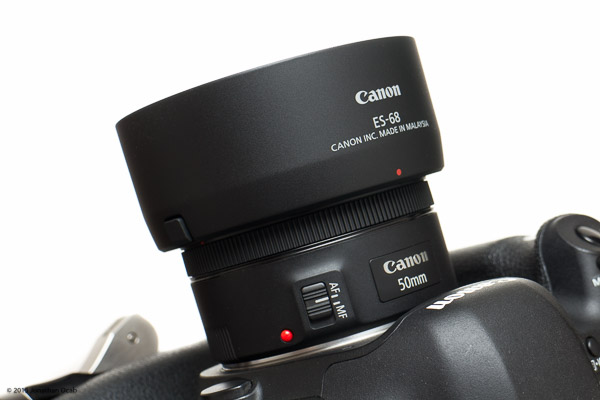 The f/1.8 STM also utilizes Canon’s stepping motor (hence the ‘STM’), which is supposed to offer faster and quieter autofocusing during video recording. 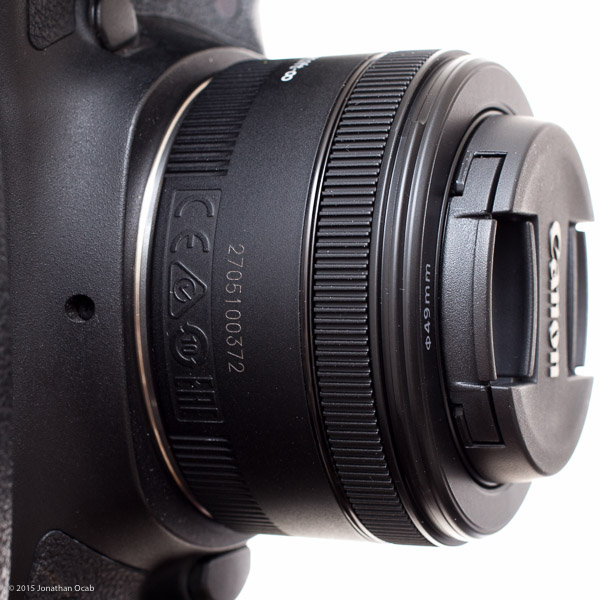 The f/1.8 STM is listed as 1.1 ounces heavier than the f/1.8 II, which I guess is due to the metal mount and possibly the stepping motor. 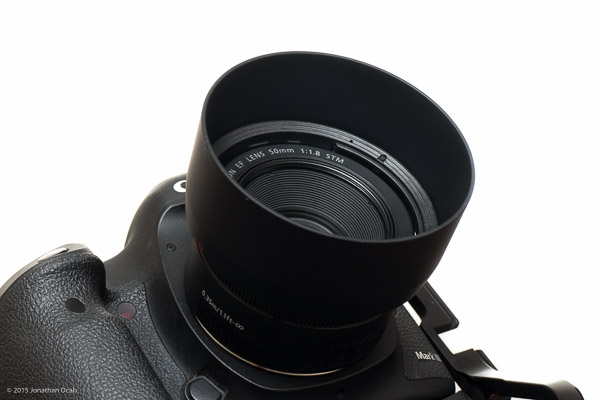 I pre-ordered the 50mm f/1.8 STM and hood, and have actually had the f/1.8 STM for nearly two months now, with only sporadic time to use it. But I have been able to make my own personal hands-on observations regarding the new 50mm offering from Canon.

As far as autofocus noise, it’s important to note that the STM motor is still audible. Many people actually think it’s louder than a traditional or USM motor. This is all subjective, but STM is meant to mitigate AF noise during video recording with a camera capable of AF during video. The stepping motor focuses more smoothly with less vibration. So unless you are shooting a lot of AF video, you’re not really going to get any benefit from STM. 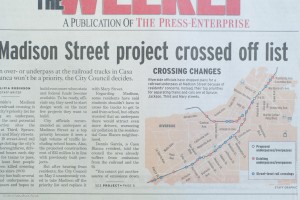 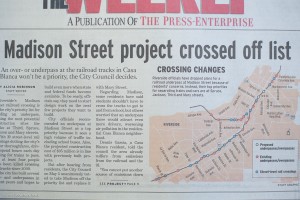 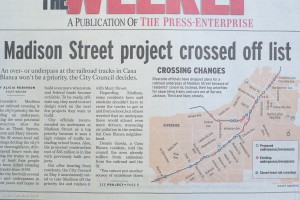 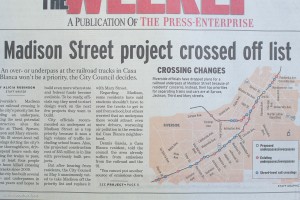 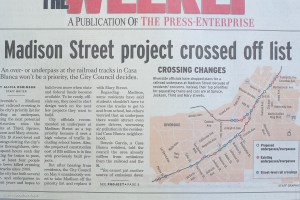 The one thing I really noticed about this lens is that there is noticeable vignetting, particularly at the larger apertures to wide open. Adobe released their Creative Cloud 2015 updates in June 2015 which included a lens profile for the Canon EF 50mm f/1.8 STM, and the default Lightroom 6 / CC “Distortion” correction slider is 100 and “Vignette” correction slider is 100 (scale from 0 to 200).

As you can see above, the shadowing in the corners being corrected does give the images a brighter exposure appearance (and is evident in histograms pre and post lens correction.

As far as bokeh is concerned, the 50mm f/1.8 STM will easily blur the background of your subject, but the bokeh is about average for a low cost prime.

Depending on the background distance from subject, the bokeh can actually look quite nice. But often, the background bokeh edges can look smeared or have the appearance of shifted or haloed outlines.

As far as the Canon EF 50mm f/1.4 USM, I did own that lens before, and while it was definitely better than the 50mm f/1.8 II in build quality, the image quality wasn’t that much better to justify the price difference (currently $399 MSRP).

Note that I’m not including the Canon EF 50mm f/1.2L in the discussion, since it is an L series lens and a beast on a whole other level above the other Canon 50mm prime lenses.

So if you’re a Canon shooter wanting a budget 50mm prime lens, definitely give the Canon EF 50mm f/1.8 STM a try. I think you’ll be satisfied with it. Even if you aren’t on a budget, the 50mm f/1.8 STM still offers a solid performing lens in a light, compact package.

All photos taken with the 50mm f/1.8 STM were using the Canon EOS 5D Mark III. 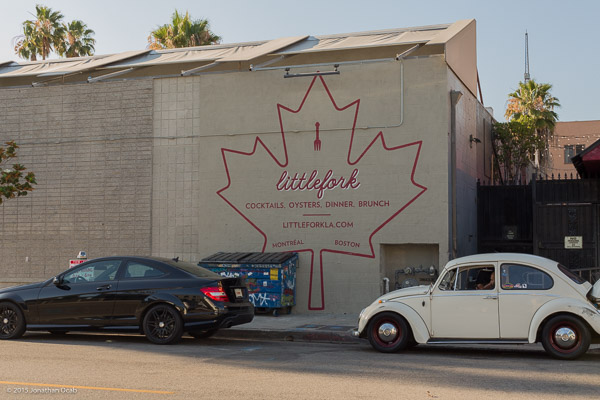 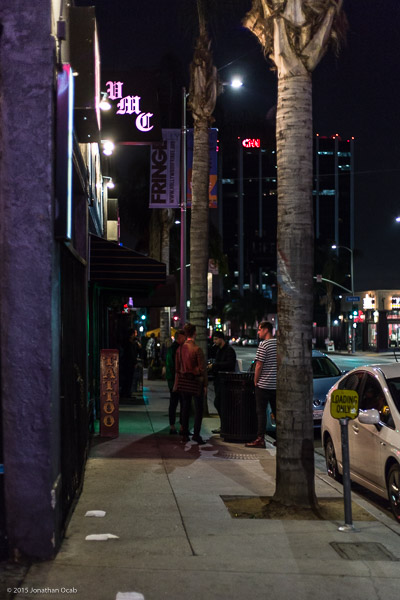 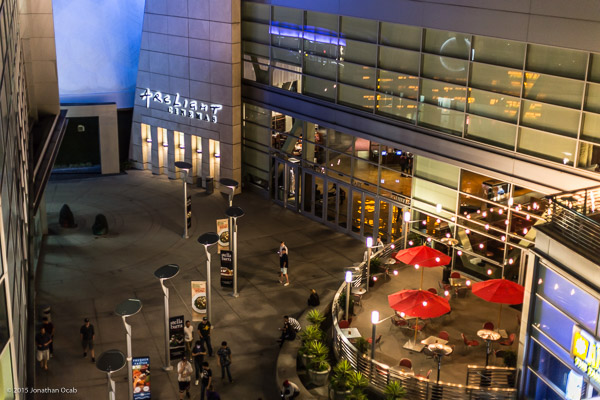 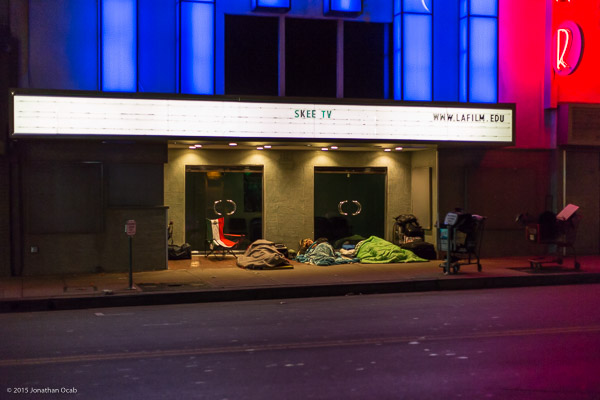 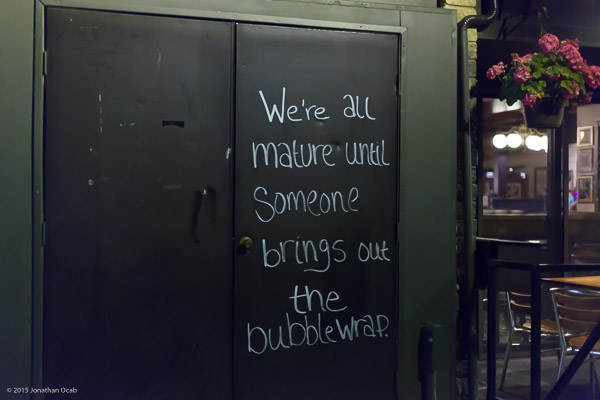