Acquiring the Olympus M.Zuiko ED 300mm f4.0 IS PRO lens several weeks ago opened up a new world of photography for me by giving me a lot more reach than I have ever had before in my digital camera kits. But while having a 600mm effective (on 35mm full frame) with superb sharpness and clarity is fantastic, the thought of getting a teleconverter to stretch the lens even more was too enticing to pass up.

The Olympus M.Zuiko Digital MC-14 Teleconverter is the official Olympus OEM teleconverter that supports the Olympus 300mm f4.0 IS PRO. While the street price of $350 (from a reputable vendor) is fair, I decided to go grey market to get it at a lower cost. I almost always shy away from grey market camera gear simply because I want the warranty, and you never know what you will be getting from a grey market dealer.

But given the teleconverter is a low risk item to go grey market on in terms of price and the simplicity of the product, I decided to risk it. I ended up going on eBay and finding the MC-14 at a foreign based camera dealer whose operations are primary in Australia and Hong Kong for $207 USD shipped. 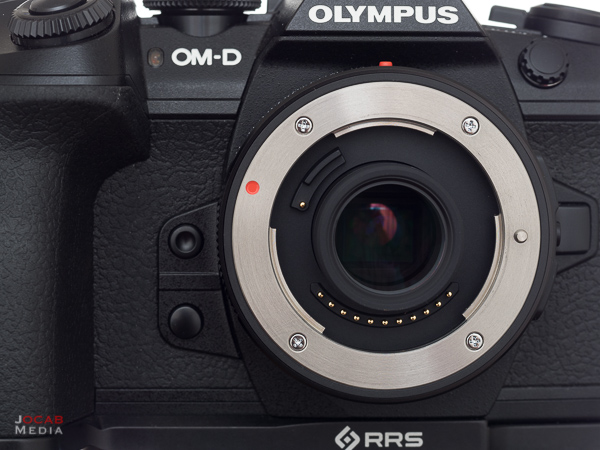 I received the MC-14 very quickly from Hong Kong (shipped Friday, arriving Monday), and it is a white box item. 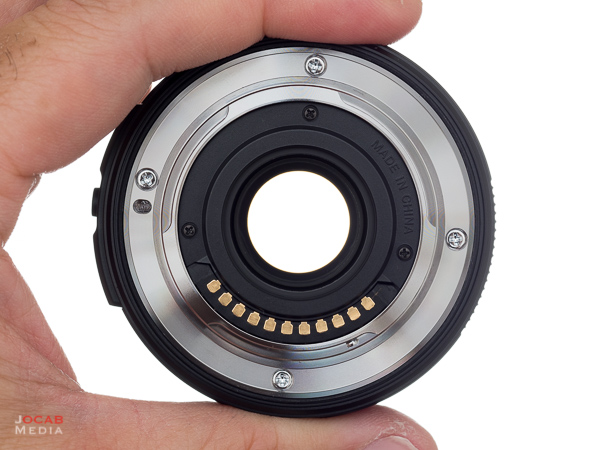 White box camera lenses and accessories are authentic OEM equipment that were bundled as part of camera and/or lens kits. 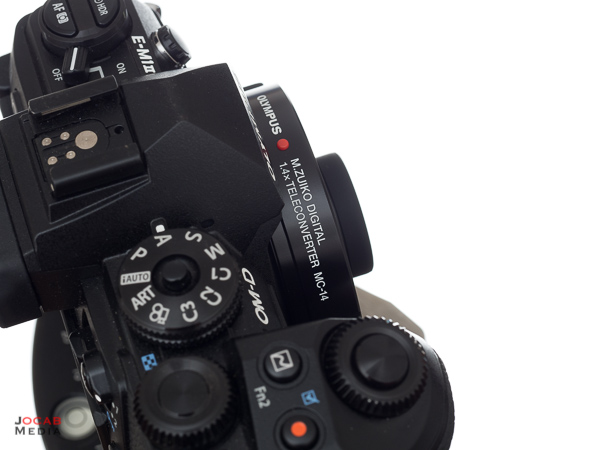 The front element of the MC-14 has a rubber gasket or molding for the element housing, which puts confidence in the weather sealing characteristics of the MC-14. 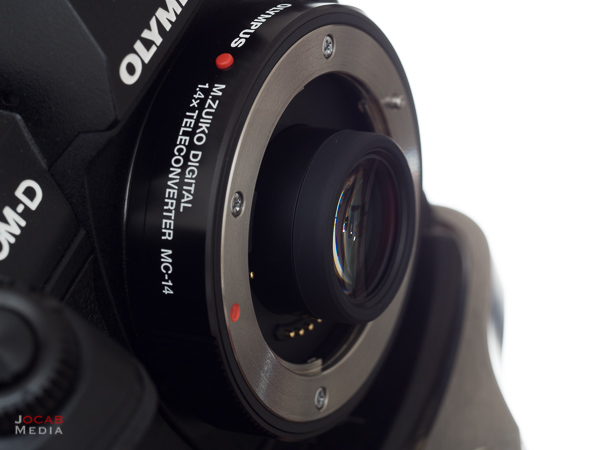 The MC-14 is quite thin and does not add that much extra physical length to the lens. Granted, the 300mm f4.0 IS Pro is long enough in form factor, so the teleconverter is an afterthought when combined together. 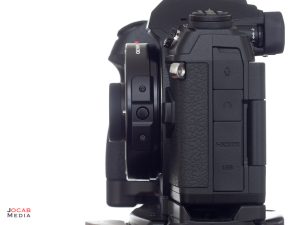 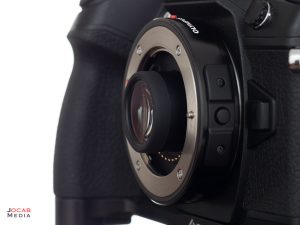 The Olympus MC-14 teleconverter is compatible with only two lenses at this time:

The one caveat with teleconverters is that you always lose at least one full aperture stop on the lens (2x teleconverters usually lose two stops). So with the Olympus M.Zuiko ED 300mm f4.0 IS PRO, the maximum aperture with the MC-14 teleconverter is reduced to f5.6.

As far as how the MC-14 and 300mm f4.0 IS PRO perform together on the Olympus OM-D E-M1 Mark II, it is a great overall combination. The 1.4x magnification factor means that the 300mm is increased to a 420mm lens, and in conjunction with the 2x crop factor of Micro Four Thirds, this comes out to 840mm effective focal length (35mm full frame equivalent).

The Sync IS capabilities of the combined In Body Image Stabilization of the E-M1 Mark II and Optical Image Stabilization in the 300mm f4.0 is definitely a critical benefit when using the MC-14 1.4x teleconverter. The reduction in camera shake is fantastic, and my main problem with getting handheld, in-focus shots at slower shutter speeds is subject movement and/or forward/aft movement.

The sharpness of the 300mm + 1.4x TC is arguably nearly as good as without the teleconverter. Observations in pixel peeping sample photos can be subjective to other factors such as the the pixel density of the Micro Four Thirds sensor and mis-focusing (or focus movement due to depth of field). 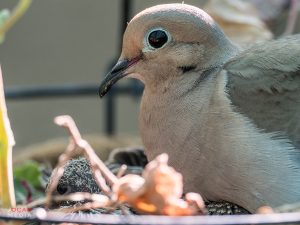 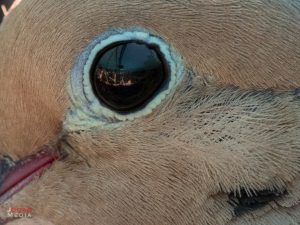 The 1:1 crop was not sharpened and has no noise reduction. The overall image is quite sharp, and if you pixel peep the 1:1 crop, it is evident it is in focus. Any discernible softness in details could be a result of the teleconverter, but it could also simply be the limits of resolution with the sensor. 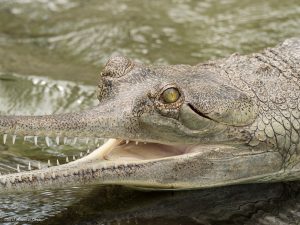 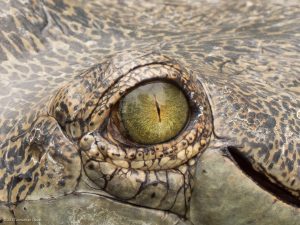 Again, the overall image is superbly sharp and in-focus, and if you pixel peep the 1200px wide 1:1 crop, it is hard to find fault in the image.

The Olympus M.Zuiko Digital MC-14 Teleconverter is definitely a fantastic piece of kit to add to the Olympus M.Zuiko ED 300mm f4.0 IS PRO and gives you even more reach with the Micro Four Thirds System. I would highly recommend it for anyone who owns one of two currently supported lenses. 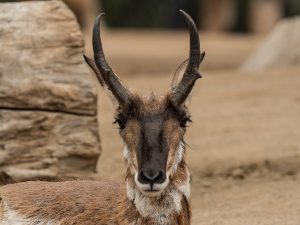 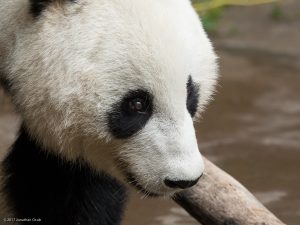 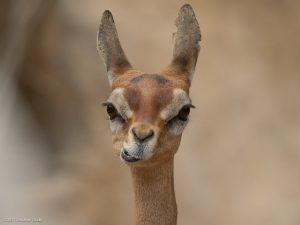 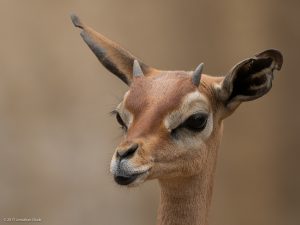 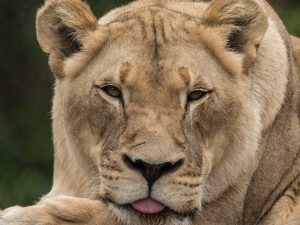 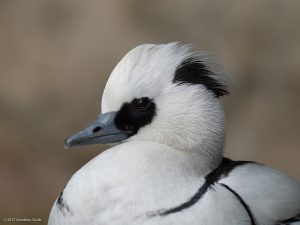 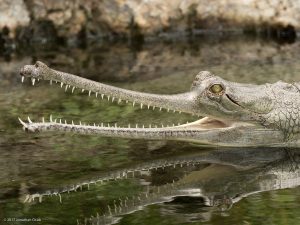 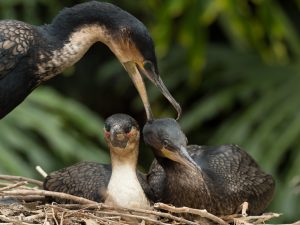 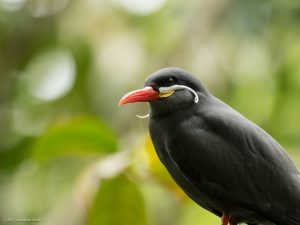 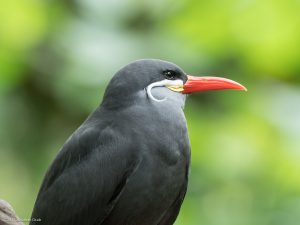 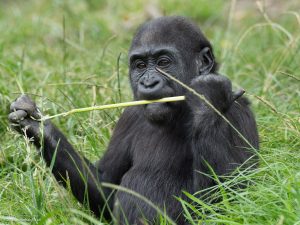 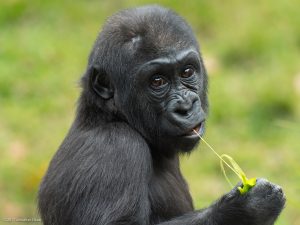 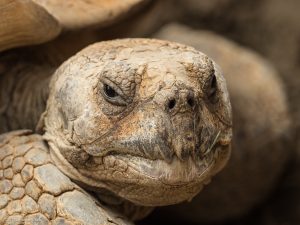 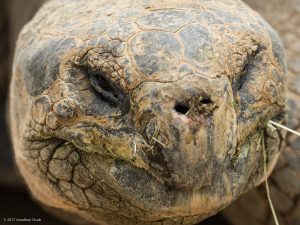 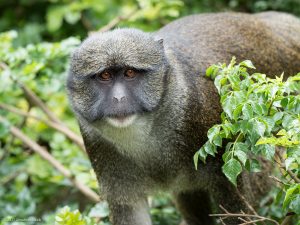 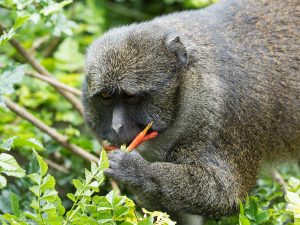