After over a year since it was announced at Baselworld 2013, I own a Swatch Sistem51. The Sistem51 was a highly anticipated watch out of Baselworld 2013, and its official release date in the United States was delayed a few times from late 2013 all the way to Summer 2014.

This delay was due to the high demand of the Sistem51 in Europe, where it was initially released. Some pieces made their way Stateside through European purchases sent / flown in Stateside, but many people like myself were (un)patiently waiting for the official US release.

Even when it finally officially launched in the United States, it was limited to the Swatch Store in New York City on July 1, 2014. Then it was released at a pop-up store in San Francisco on July 8.

Fortunately for me, I received an email on July 25 morning from Swatch indicating that the Sistem51 would be available at the Swatch Store in South Coast Plaza (Costa Mesa, CA) on that very day.

I was able to hit up the Swatch Store in South Coast Plaza late in the afternoon and see the Sistem51 first hand before making my purchase. Note that you can order the Sistem51 online directly from Swatch USA, but I wanted to see the different colors in person before making my purchase. I was pretty sure I was going to get the black, but the red was intriguing me. After seeing all four (black, red, blue, and white), I settled on the black version. 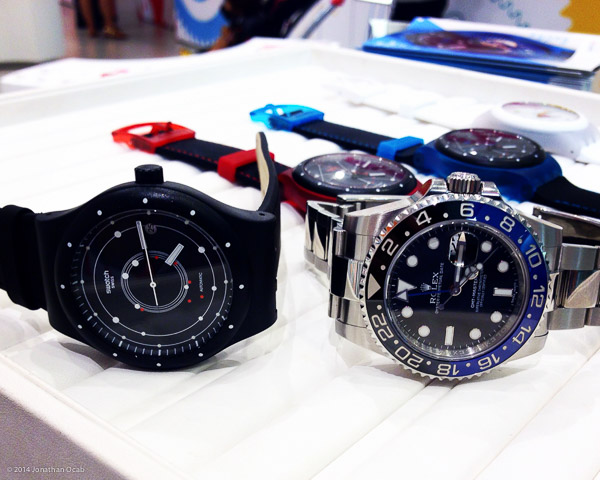 So what is the Swatch Sistem51? It is a 42mm plastic cased watch with a three hand movement and date function. 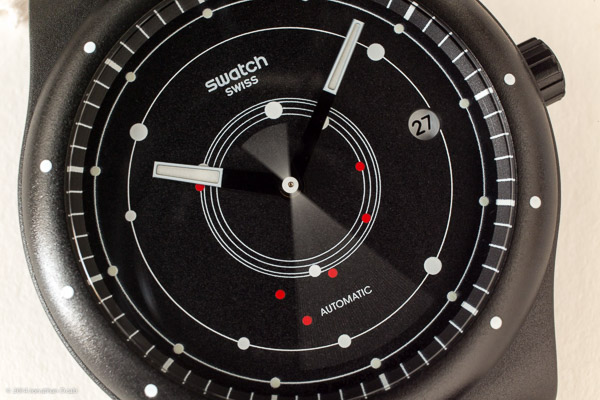 The movement is a 3Hz automatic movement that has a 90 hours power reserve. The movement has 51 parts, hence the Sistem51 name. All 51 pieces are held together by a single screw in the direct center of the movement. 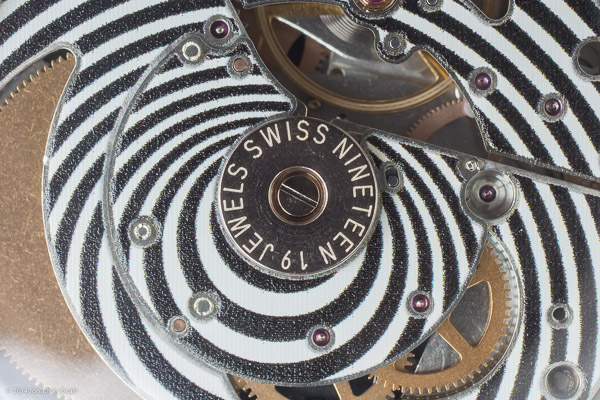 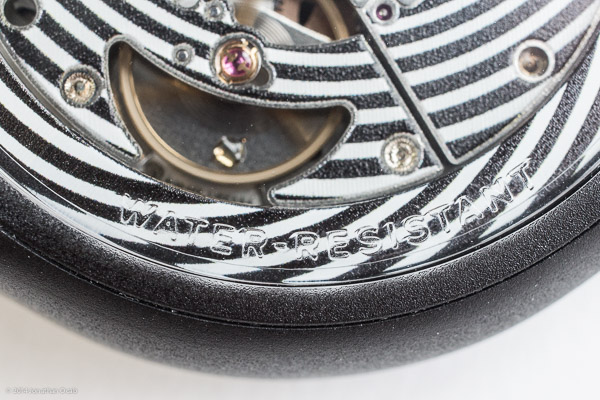 The movement is supposedly made out of ARCOP alloy which is a combination of copper, nickel, and zinc, all of which have non-ferrous qualities, thus giving the Sistem51 an anti-magnetic movement.

All this said, why was this so highly sought after, even by luxury watch owners (e.g. Rolex, OMEGA, JLC, Audemars Piguet)? Why would someone who owns a $5000 or $10000+ watch care about the Sistem51?

A lot has already been written about the Sistem51 by more knowledgeable reporting sites so read more about the technical details of the Sistem51 and it’s manufacturing process on those sites. If your Google skills are lacking, I recommend:

As far as my personal take on the Sistem51, it’s a pretty fun watch. Ignoring the manufacturing details, the Sistem51 is very much true to the Swatch designs. All four versions exhibit the fashionable look that will appeal to the younger generation. I remember in the 1980s and wearing colorful Swatch quartz watches (which I no longer possess, unfortunately) as a kid. They were cool accessories to show off to your friends at school.

It is obviously a light watch due to the plastic case. The black version has a leather strap which is a little rigid at first, but it flexes to form after an hour or two on the wrist and a little activity / movement. Note that the blue, red, and white versions have a silicone strap. 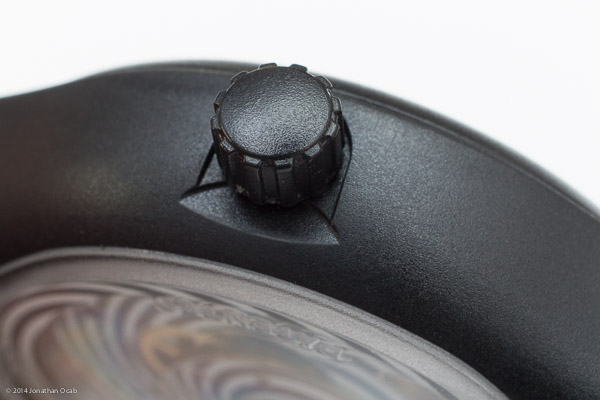 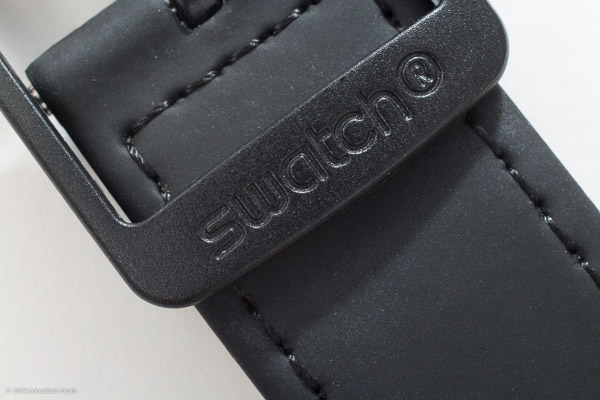 The look of the black version is not too outlandish on the wrist and has a nice subtle look. The 42mm case is a decent size for male contemporary tastes and the lugs look fine on my 7″ wrist.

I did buy a white version for my mother and returned it because she felt it looked too big for her. Depending on the female, a woman may or may not like the Sistem51’s size. I know the younger female generation favor a larger watch (often wearing men’s watches), but more ‘traditional’ women like my mother prefer ‘traditional’ women’s watch sizes.

The dial of the watch is easy to read, even with the black hands on the black dial, since the tip half of the hour and minute hands are white, and the second hand is fully white.

I had to do a little research online because the Swatch site didn’t give much information on the details regarding the six (6) “signature dots” (red) on the dial, but they indicate six of the nineteen jewels in the movement. As far as the white dots, I could not confirm their mechanical significance, but from a stylistic standpoint, the white dots help give the dial a cosmic appearance.

If there’s one complaint I’ll voice, it is the noise that the movement makes. It is a loud movement. You can hear the movement tick in a quiet room at arm’s length, even without placing in near your ear. You can also hear the rotor of the movement turn when you move your arm.

After that, the one improvement to the watch I would make to the Sistem51 is the lume. It’s very weak, but it’s enough for you to tell time in total darkness. In very low-light, the luminous hands and markers collect / reflect enough light to make everything out.

I took a photo and adjusted the exposure to give what I feel is a reasonable representation of what the lume will look like in total darkness to the naked eye.

Here’s a long exposure shot to give you a clearer visual of the luminous hands and markers.

Other than that, the Sistem51 is a cool watch for $150 USD. It is a Swiss made watch with a unique automatic movement and it represents a milestone in watch manufacturing.

I highly recommend picking one up if you are a watch enthusiast. Even if you don’t consider yourself a collector, you should still obtain a Sistem51. It is an inexpensive, fun, cool looking watch that can make a great conversation piece even amongst the most novice watch enthusiast. The Sistem51 price point makes it a good gift idea. While it will be a good gift for a watch enthusiast, it will make a great gift for pre-teenagers who will appreciate the Swatch styling and who will become introduced to the world of mechanical watches.

Head over to the official Swatch Online Store with your web browser to order one today, or if you are near a retail store that has them available, visit the store in-person to get an up-close look at the Sistem51.