Primer pockets are a critical, yet often overlooked area of case preparation by many handloaders. There are numerous gauges / gages and other tools to measure the various aspects of ammunition cartridges from headspace to runout. But only recently did I come across the Ballistic Tools Swage Gage.

The Ballistics Tools Swage Gage is essentially an all-in-one go / no-go gauge for primer pocket diameter and depth. It will be able to tell you if a primer pocket is either too small/tight (e.g. crimp), too loose (swaged or reamed too much), too shallow, or too deep. 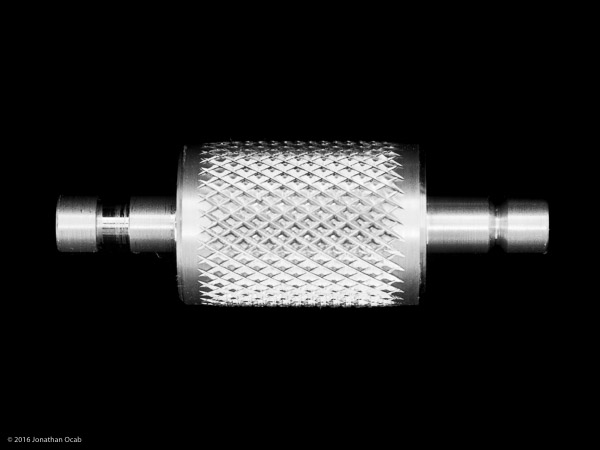 Anyone that handloads a lot of .223/5.56 ammunition ends up having to deal with crimped primer pockets. Not only does the primer pocket crimp need to be removed (either swaged or reamed; preferably the former), but there’s also issues relating to how much swaging or reaming is necessary.

I use Dillon Precision Super Swage 600 to swage crimped primer pocket. For the longest time when setting the tool to just swage the bare minimum amount of the pocket, I would set the tool, then try seating the primer. I would adjust the tool accordingly and repeat seating a primer until I found the right amount of press fit tension I wanted with a hand priming tool.

Having the Swage Gage makes the process a lot easier since I am not having to use an actual primer to test the pocket. The Swage Gages gives me an actual gage to check the diameter and depth quickly.

Using the Swage Gage is fairly simple, although you need to refer to the instructions to see what line or ridge means what, when using the gage on a cartridge case.

On each tool, one side is a go and the other a no-go. 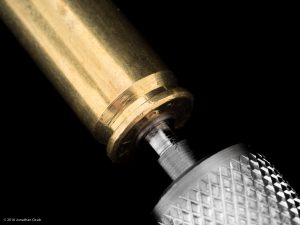 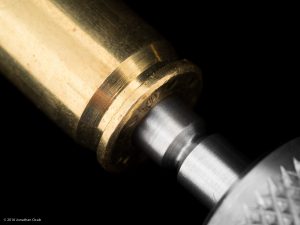 Small primer pocket passes No-Go gage for diameter (does not insert into pocket).

The go end of the tool also serves as the depth gage to determine go and no-go. You will need to refer to the instructions, because the notches have different meanings for large rifle and large pistol. But depending on which type of pocket you are measuring the visibility of specific portions of the notch will tell you if the primer pocket is too shallow (high primer condition) or too deep (possible misfire condition). 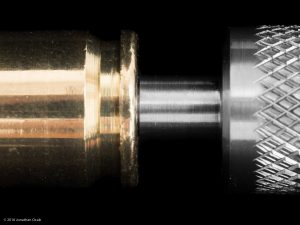 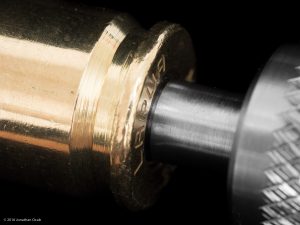 In the above example, a .308 Lapua case is checked for depth. The inside lower notch surface is still visible when the gage is bottomed out in the primer pocket indicating the depth is still good (passes). If the lower notch were not visible, it means the pocket is too deep (fails). 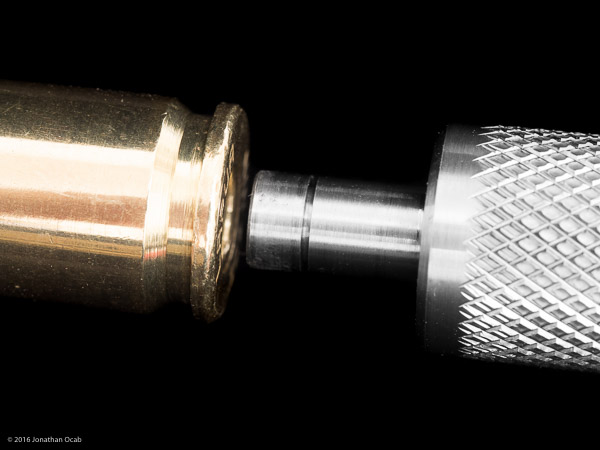 The Ballistic Tool Swage Gage is a very useful tool to have. As already mentioned, there are separate tools for small and large primers, but each one covers both pistol and rifle in the respective primer pocket size. Retail price is currently only $12, so they are quite affordable.

I highly recommending getting a pair of Swage Gages if you handload. They are quite handy. You can get them direct from Ballistic Tools or from firearms specialty retailers such as Brownells.