Cleaning firearms is one of the most controversial topics in the firearms community. The attitude towards cleaning guns is quite polarizing.

Then there is the issue of techniques used. Some people want white glove cleanliness, whereas others will do a simple wipe down. Some people believe in cleaning rods while others believe in pull through devices. There is also the controversy of what solvents and lubricants to use. 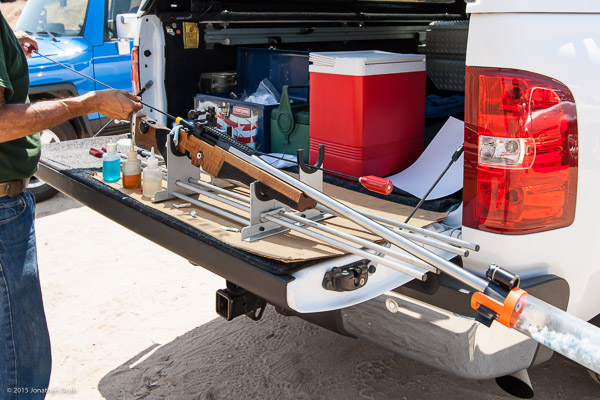 But if you frequent the firearms web forums, there’s always someone who comes along and asks for advice on how to clean a gun, what tools are needed, etc. I used to try to provide my opinions to these questions on the forums, but there is such a wide range of responses, that it makes for a convoluted thread of people giving conflicting opinions leading to arguments and bickering.

Considering how much information, tips, techniques, gear, tools, etc. can be discussed, I will make this post the first in a multi-part series on firearms cleaning.

First off, there is the “what.”

A gun is essentially a machine. It is a tool composed of many parts that are powered by energy, that energy being provided by the firing of the ammunition cartridge.

An ammunition cartridge itself is composed of gunpowder encased by a casing, primer, and bullet. When the gun’s firing pin or striker hits the primer, it creates the ignition that lights the powder and begins the powder burn. This burning powder creates a rapid formation of gas pressure that forces the bullet from the casing, down the barrel, and out of the gun. All the while, the powder is burning and the gas is dispersing from the gun barrel.

The actual firing of a round of ammunition creates fouling in a few ways.

For one, the burning powder creates carbon fouling. The result of burnt powder is a carbon residue. This will permeate primarily in the barrel of the gun since much of the gas is forced out of the muzzle of the barrel. But in the case of semi-auto firearms, gas will disperse into the firearm’s action/receiver by virtue of the operation of the gun (gas port, gas tube, backwards from chamber). 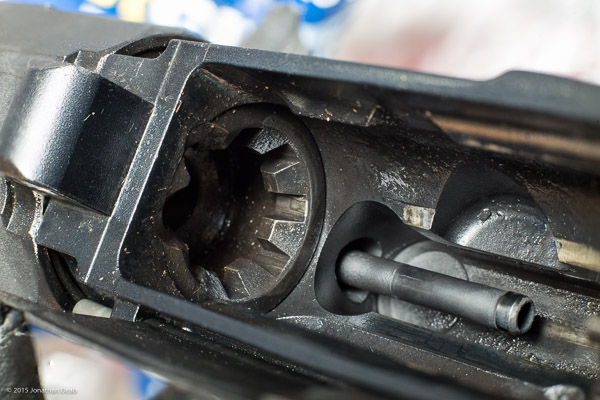 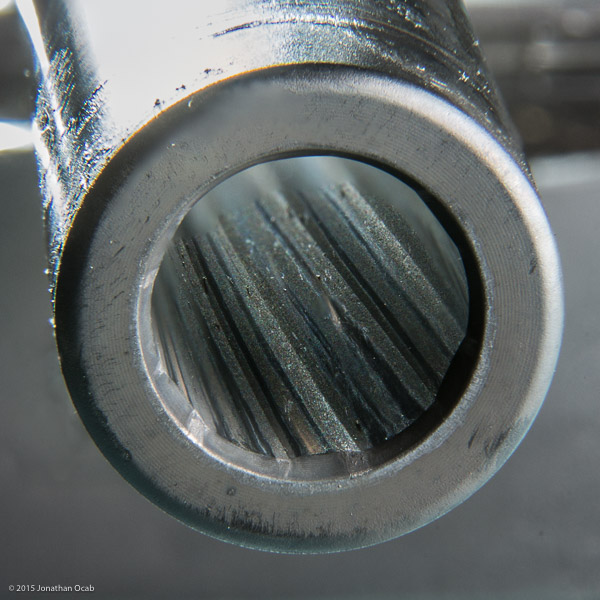 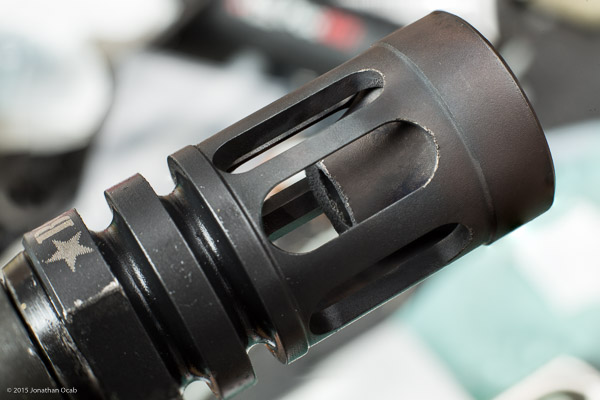 There is also the issue of brass and primer particles being left in the gun. It’s not uncommon to see brass flecks in the action or chamber of a firearm from the firing process. The primer itself contains a chemicals (including lead) which leave residue after the ignition process. 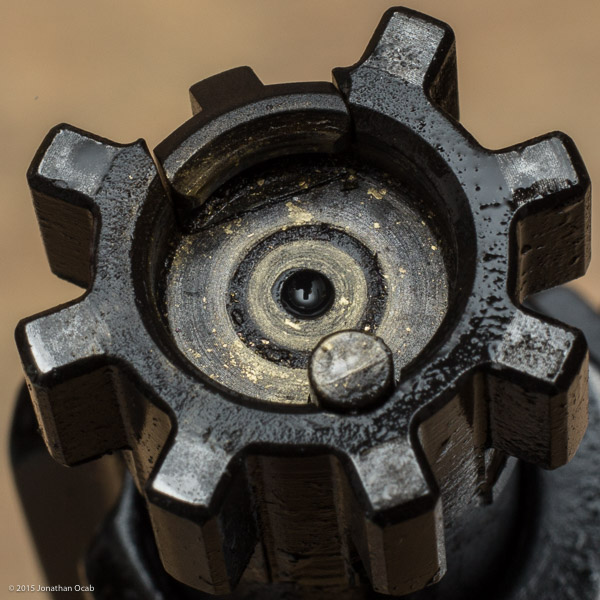 Then there is the combination of the fouling from a fired cartridge with the pre-existing chemicals on a firearm, specifically lubrication, whether oil or grease. Again, a firearm is a machine and it (should) have lubrication on it’s moving parts as applicable.

Finally, there is also the environmental conditions that make a firearm dirty. Most common is dust and dirt, but in some cases water (rain, snow, etc). Dirt and dusty specifically can combine with the fouling and lubrication in the firearm.

Now that we are aware of what needs to be cleaned from a firearm after use, there is the “why.”

The main reason why cleaning is important is to maintain proper function. As mentioned before, a firearms is a machine. A machine is susceptible to malfunction if its moving parts can no longer move within specification, and fouling and grit are primary ways to prevent such parts from operating within specification. 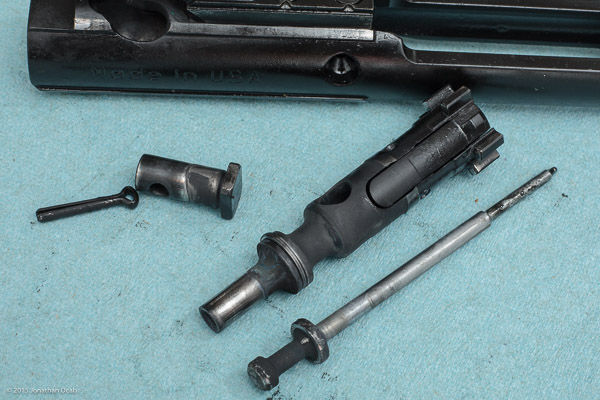 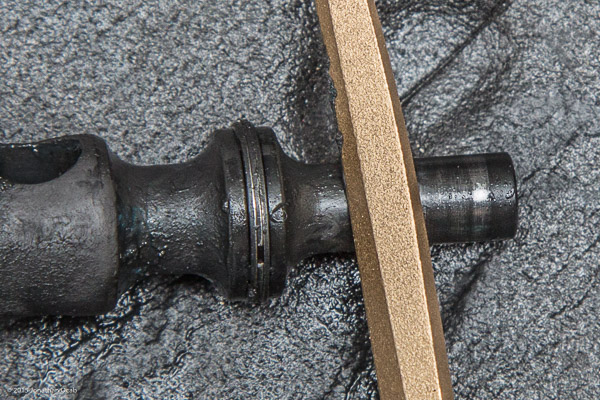 Another important reason why cleaning is important is accuracy. The build up of carbon, lead, and copper fouling in a barrel can have a detrimental effect on accuracy.

Fouling on a firearm will also attract moisture from the air. While a long process, fouling can soak up humidity in the air. Moisture could lead to rust and/or pitting.

So essentially, cleaning carbon, lead, and copper fouling from a firearms bore and internals is critical for maintaining the proper function of a firearm, its accuracy, and preserving the integrity of its parts.

In the next post in my series on firearms cleaning, I will cover the basic procedures I undertake when cleaning a rifle. This will be an important area to cover before I talk about cleaning tools and supplies such as patches and solvents.