The TopStop AR Upper Receiver Cover by Raven Concealment Systems is a product accessory that has been around for several months now.

It is a simple, yet novel idea that will be very useful for many of today’s firearms owners with AR-15’s in their collections. 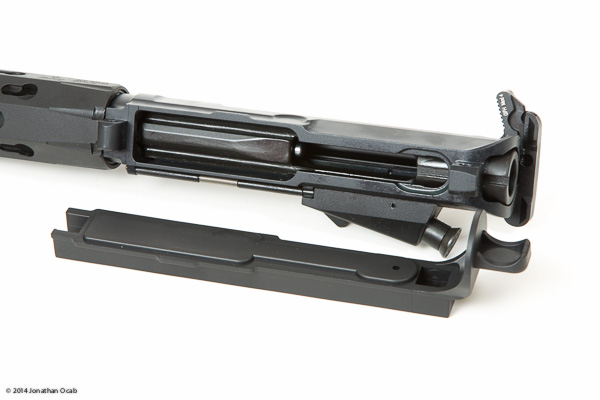 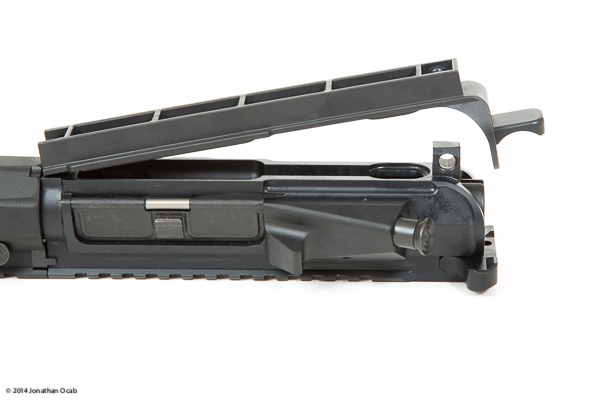 So what does it do? The TopStop covers the exposed bottom and rear channels of the upper receiver to keep dirt and debris out when the upper is separated from the lower. 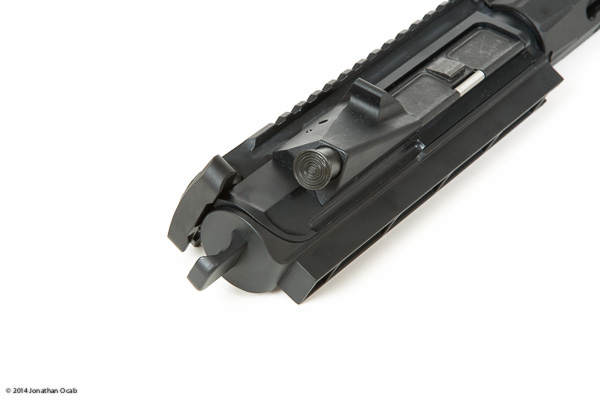 But the TopStop also helps to retain the bolt carrier group and charging handle in the upper receiver. So there’s a far less likelihood that the BCG will fall out while transporting an unpaired upper receiver. 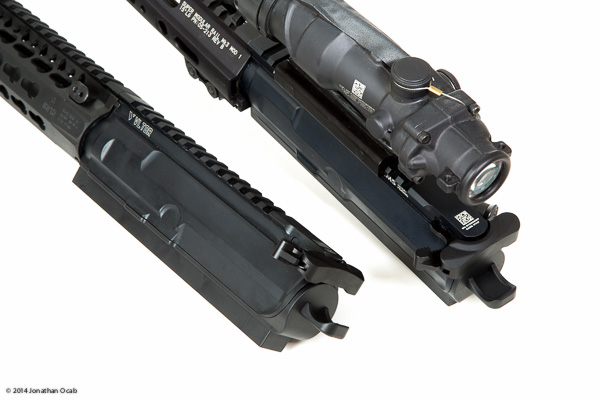 This is a great accessory to have if you’re one of the many AR-15 owners that has multiple upper receivers that are often not paired with a lower receiver. Or you might be the type of person that carries an AR-15 in a ‘discreet’ case that requires the upper and lower to be separated when stored in the carrying case.

As mentioned earlier, the TopStop is polymer. But the TopStop is also solvent and chemical resistant. So it should stand up to the harshest of gun solvents and oils.

The Raven Concealment Systems TopStop is fairly inexpensive ($10 at the time this article was written) and I am sure many AR-15 owners will find a use for at least one TopStop.

You can purchase a TopStop AR Upper Receiver Cover directly from Raven Concealment Systems by visiting their web portal at http://www.rcsgear.com.